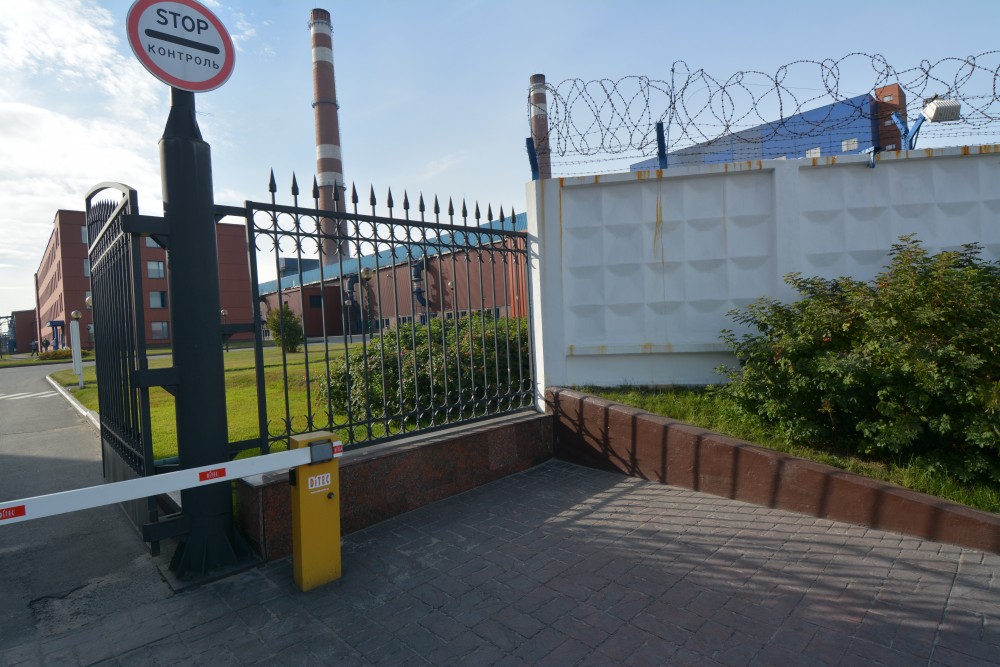 Merging the two companies will create a "national champion", said Vladimir Potainin, the main shareholder of Nornickel and newly sanctioned by the United Kingdom.
Read in Russian | Читать по-русски
By

Both Nornickel and Rusal have factories on the Kola Peninsula and the ties between the two companies date back to 2008 when Rusal owner Oleg Deripaska bought oligarch Mikhail Prokhorov’s shares in Nornickel.

Interviewed by business online RBC, Vladimir Potanin confirmed that merging talks now are on the table.

“Today I sent a letter in which I confirmed our agreement to start discussing the merger process with Rusal,” Potanin said.

However, there is no obvious synergy effect between the two companies. While Nornickel is one of the world’s largest producers of nickel, copper, palladium and platinum, Rusal makes aluminum.

Nornickel is known for paying high dividends to shareholders, for 2021 recently confirmed at $2,4 billion. In the interview with RBC, however, Potanin said he wants to see a reduction in dividends in order to spend more on developing the company.

On the Kola Peninsula, the run-down highly polluting smelter in Nikel has shut down two years ago. So has the old copper smelter in Monchgorsk. Work is now underway to build a modern copper plant in Monchegorsk.

Vladimir Potanin, who is Russia’s second richest man, was last week sanctioned by the UK government for his contributions to Putin’s regime after acquiring Rosbank and shares in Tinkoff Bank in the period after Russia’s invasion of Ukraine.