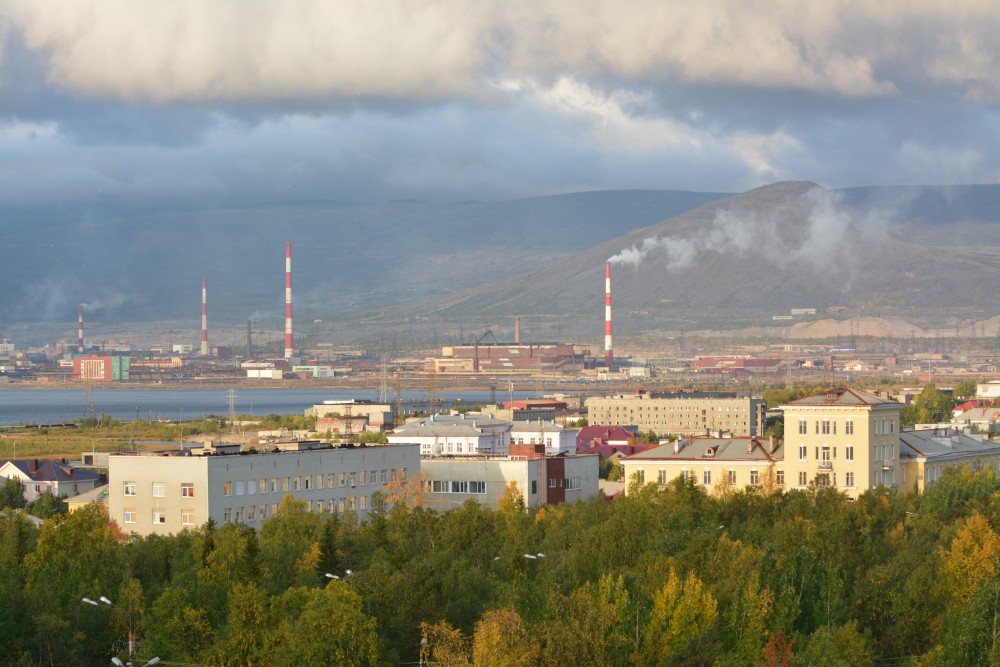 Nickel prices continue to surge as automakers and battery producers boost production for electric vehicles. For Russia’s mining and metallurgical giant, the Nornickel, impact on core-earnings is evident.

With operations on the Taimyr Peninsula in Siberia and on the Kola Peninsula in Russia’s northwestern corner, Nornickel presented its first six months 2021 revenue up 33% compared with same period last year to $8,7 billion. The EBITA, earnings before interest, taxes, depreciation and amortization increased three-fold to $5,7 billion, the company informs.

This is the highest first half-year profit for the company since 2008, according to business online RBC.

The increased profit comes despite a troublesome year with production losses due to temporary suspension of two mines north of Norilsk in Siberia. Output from the mines were stoped for several months. In February, a court ruling fined the company’s subsidiary Norilsko-Taymyrsky Energy Company 146 billion rubles  (€1,62 billion) for its huge oil spill on the Arctic tundra in May 2020.

The financial results presented are for the first six-months period after Nornickel shut-down its heavily polluting and outdated smelter in Nikel on the Kola Peninsula. A few months ago, also the old copper smelter in Monchegorsk south of Murmansk was also shut-down for good.

Big plans, however, confirms the companies transition to cleaner and more efficient production on the Kola Peninsula.

Construction of a new cathode copper plant replacing the old will begin in 2022. Production will be doubled and investments are estimated to 106 billion rubles ($1,4 billion).

For regional economy in the Murmansk region, Nornickel’s boost in earnings and plans for investment are good news. The company is the No. 1 tax contributor and provides thousands of jobs in Zapolyarny, Monchegorsk and Murmansk harbour.

Last week, the Barents Observer reported the export value of goods from the Murmansk region in 2020 to a record high $4,7 billion, of which metals products accounted for 67,8 percent.

The by far most powerful exporter in the region is Nornickel.