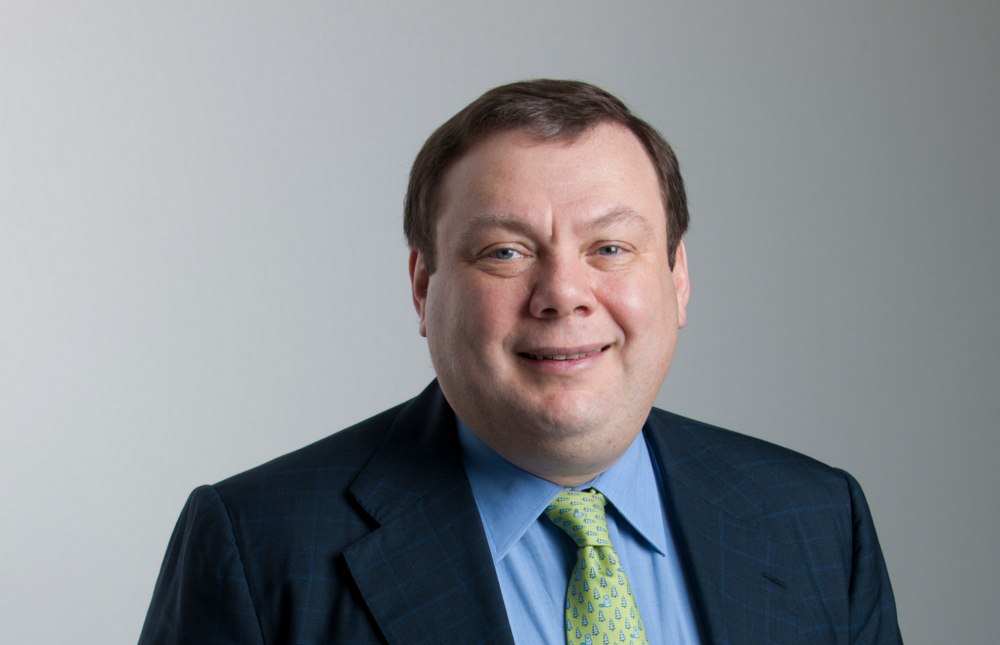 Mikhail Fridman’s DEA Norge intends to invest more than $100 million in exploration this year.
Read in Russian | Читать по-русски
By

The Russian tycoon in 2014 acquired control over oil company DEA Norway. The year after he followed up with the takeover of E-On Norway. With the deals, Fridmann and his company LetterOne today has a portfolio of 77 licenses in Norwegian waters, of which 16 are self-operated.

Most of the licenses are in the North Sea and the Norwegian Sea. However the company also owns stakes in the Barents Sea, among them in the Alta prospect where an appraisal well was successfully drilled last year.

In the 23rd Norwegian license round announced in May this year, DEA Norge strengthened its position in the Arctic. The company won a 30 percent stake in two license areas, both of them located in the central part of the Norwegian Arctic region, near the Alta prospect.

In both licenses, the company will cooperate with operator Lundin and Idemitsu.

DEA representative Hans-Hermann Andreae confirms to Reuters that the company in 2016 intends to invest «more than $100 million on exploration». At the same time, staff will be cut by 50 percent to 88 people.

Andreae also says to Reuters that a final investment decision for the Zidane project, the natural gas field in the Norwegian Sea, will be made by «late summer or early fall».

DEA Norway is one of three Russian-owned companies represented on the Norwegian shelf. Also RN Nordic, a subsidiary of Rosneft, and Lukoil have license stakes in the area.

In the 23rd Norwegian license round, Lukoil won stakes in the two license ares located along the maritime border to Russia.