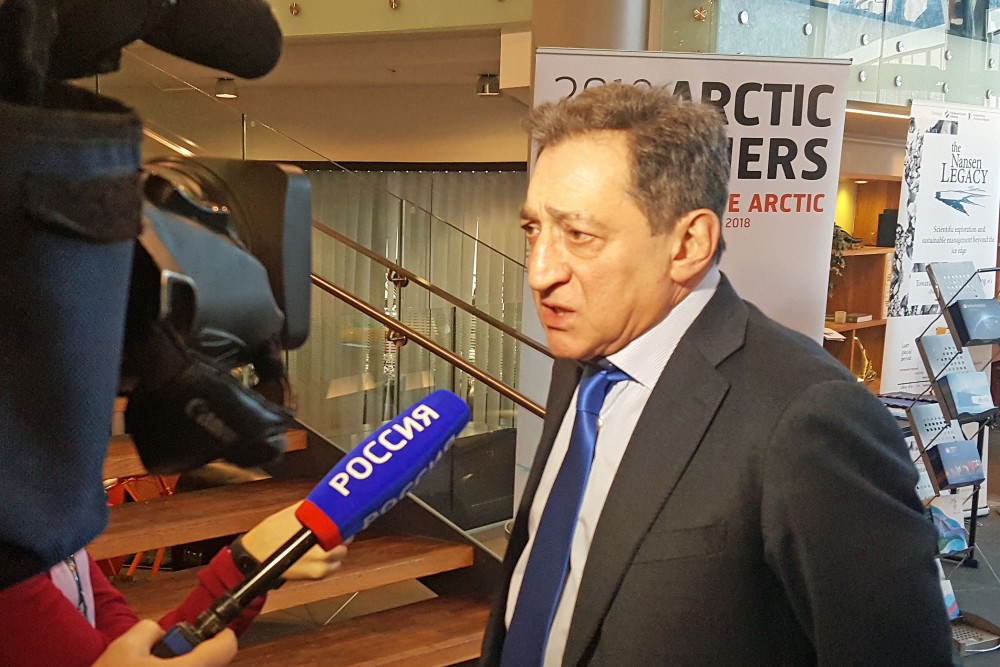 Russian Embassy in Oslo hits back on accusations and says facilitating for cooperation is more important than demonizing.
Read in Russian | Читать по-русски
By

It is meaningless when Norway’s Security Police (PST) warns Norwegians to take care of colleagues, warning them from being in contact with intelligence officers participating at open seminars and conferences about security policy, high north policy, technology and innovation, the Russian Embassy writes in a comment to Norwegian media reports covering PST’s annual threat assessment.

«We consider this to be another groundless propagandist attempt to demonize Russia,» the press release states.

The Embassy points to the recent conference Arctic Frontiers in Tromsø and the up-coming Kirkenes Conference when talking about joint meeting arenas between Norwegians and Russians. «The Norwegians have traditionally appreciated participation by Russians,» the Facebook text reads and continues:

«We are now awaiting official explanations about Norway’s real interest in continuing Norwegian-Russian regional cross-border cooperation and interaction in the Arctic.»

The Embassy names TV2’s reporting on PST’s threat assessment «russophobic fantasies». In October last year, the Foreign Ministry in Moscow listed a TV2 interview with the Chief of Norway’s Security Police, Benedicte Bjørnland, as «Fake News», arguing the report  was «yet another attempt to use Western media to incite hatred of our country.» In the interview, Bjørnland said PST had seen several examples where Russian intelligence had put pressure on Norwegians to spy on their employer.

The Embassy today calls on Norway to facilitate for cooperation.

«Instead of demonizing Russia, one should think about facilitating concrete cooperation with competent Russian authorities to ensure real safety for the citizens, additional to improve the atmosphere for the bilateral relations.»