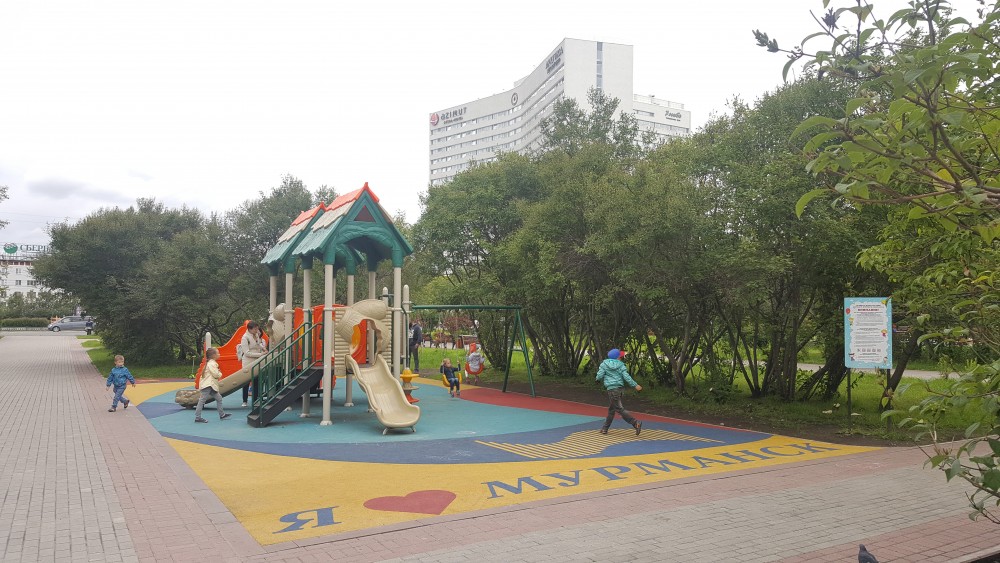 164 new coronavirus cases detected in the last 24 hours as the tally rises to 9,791 in an oblast with less than 750,000 inhabitants.
Read in Russian | Читать по-русски
By

2,299 cases are counted at Belokamenka, Novatek’s huge construction site by the Kola Bay, but the majority of cases, 7,492, are in the rest of the Murmansk oblast that geographically covered the Kola Peninsula in Russia’s northwestern corner.

The number of infections in Murmansk has now surpassed the numbers in either of the two neighboring countries; Finland has 7,404 while Norway has registered 9,132 cases by July 28. Both Finland and Norway have about seven times higher population than Murmansk Oblast.

In Severomorsk, where people were standing shoulder-by-shoulder on Sunday as the Navy Day Parade was arranged, the number of cases increased by 28 since yesterday. Total infections in the Northern Fleet’s main base is now 798.