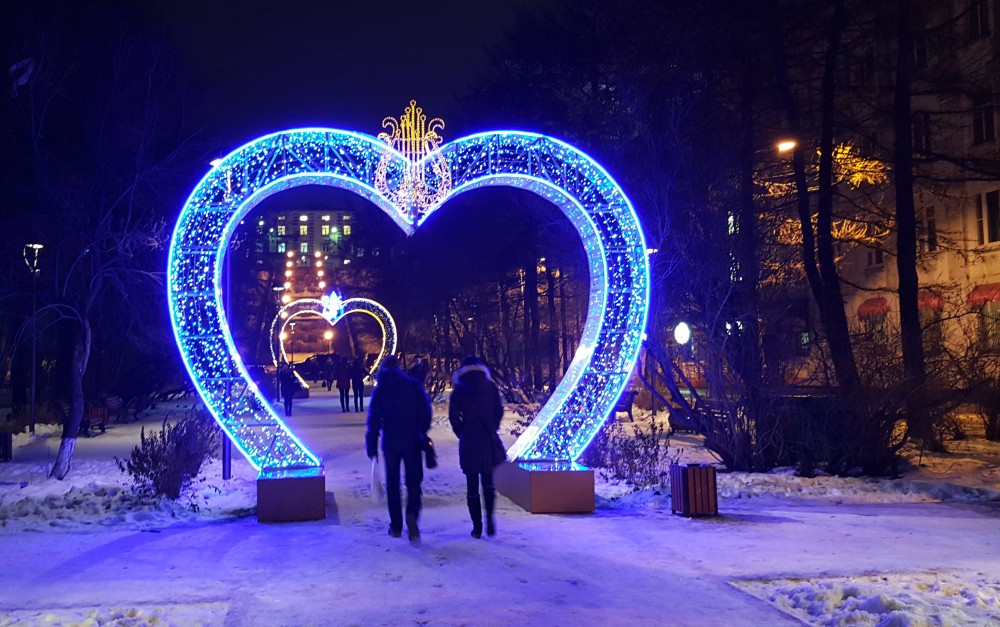 The Council of Deputies in Murmansk on Thursday unanimously voted to terminate the sister city agreement with Akureyri, Interfax reports.

The agreement, in place since 1994, is called off as a reciprocal measure, according to the vote.

The response from Murmansk came quick.

Rovaniemi in northern Finland was first of the Nordic neighbors to terminate its twin city status with Murmansk a short week after Russian troopers attacked Ukraine on February 24.

In the same decision, Rovaniemi city council decided to donate €10 to Ukraine for each citizen, in total €70,000.

In September, Luleå in northern Sweden put an end to relations with Murmansk and in October, Norway’s largest city above the Arctic Circle, Tromsø, ended its 1972 agreement with Murmansk.

Tromsø Mayor, Gunnar Wilhelmsen, had one last message to Murmansk: “Stop this war!”

In the circumpolar north, Norway’s small town of Vadsø is now the only sister city to Murmansk.