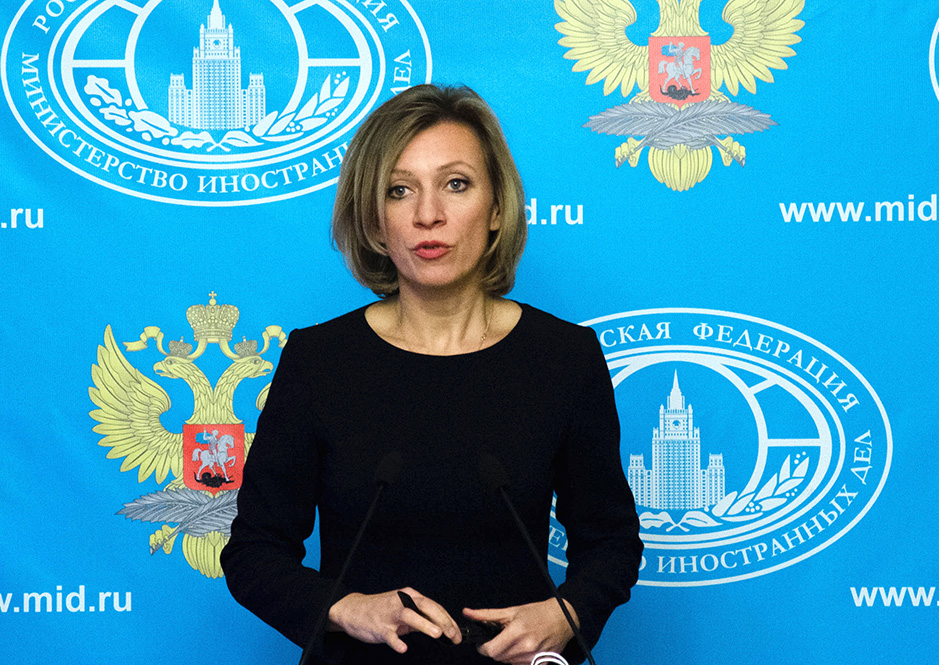 This looks like russophobia and paranoia, Russian MFA says to Finland

In a press conference on Thursday, Zakharova said the concern expressed by Finnish security police Supo is «close to paranoia».

«The ones who stir up this russophobia do not seem to be aware of the fact that such kind of never-ending intimidation of one’s population ultimately will give create problems: sooner or later it will turn into a mania», Sakharova underlined, a transcript from the MFA reads.

«I simply do not know how it is possible to live with such a constant feeling of fear».

The MFA spokeswoman commented on a question from a journalist about Russian land acquisitions in Finnish border areas. The Finnish security police believes the properties potentially could be used by Russian military forces in case of a conflict.

Supo’s assessment was included in a report provided to Parliament’s Administration Committee in September, Yle reports. The report refer to Russia’s “hybrid warfare” tactics in the prelude to the invasion and annexation of Crimea, the Finnish broadcaster informs.

The report was followed by an assessment of the Finnish Defense Ministry.

The Finnish government is currently in the process of introducing legislation to protect critical areas in Finland and a report is due early 2017.

Defence Ministry has begun looking into property deals involving land and other real estate thought to be critical to Finnish security. The research is part of the current government’s programme to introduce legislation to protect critical areas in Finland.

Public servants will be reviewing transactions as well as the option to intervene by way of legislation. In terms of national security, the most important areas include road networks, the electricity grid and military posts.

In the future, public servants could be reviewing transactions and given the opportunity to intervene by way of legislation. In terms of national security, the most important areas include road networks, the electricity grid and military posts, Yle reports.

Currently Finnish laws place no limits on the amount of land that can be sold to foreigners.