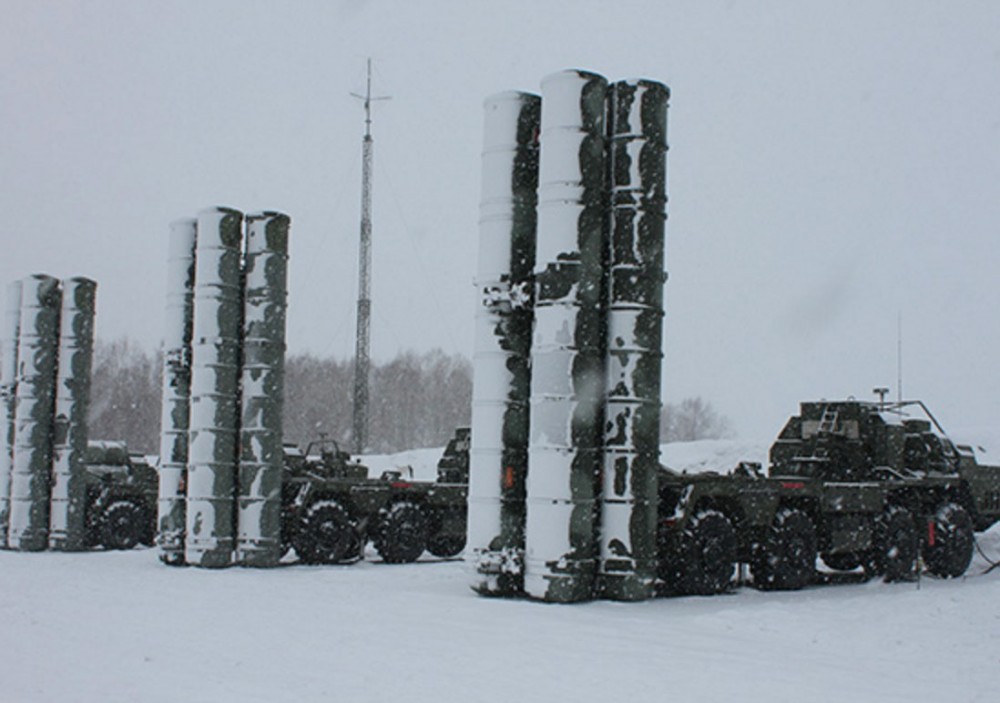 Will protect the country against attack from the north.
Read in Russian | Читать по-русски
By

A new Arctic air defense division will be established in 2018, military representatives confirm to  Izvestia. It is to cover the territory «from Novaya Zemlya to Chukotka», the newspaper reports.

Both new and existing units will be included in the structure, which is to be «capable of discovering and destroying enemy aircrafts, cruise missiles and drones».

According to military representatives, the air defense division will help protect Moscow and the Ural  region against attack from the side of the North Pole.

Russia’s current missile force capacities in the region are concentrated in the western part of the Arctic and first of all in Murmansk and Arkhangelsk Oblasts.

The country has over the last years bolstered its Northern Fleet with a wide range of new missiles. In 2015, the country moved the S-400 Triumph, the new generation anti-aircraft weapon system, to the region. That was followed by the deployment of the Bastion mobile coastal missile systems in 2016.