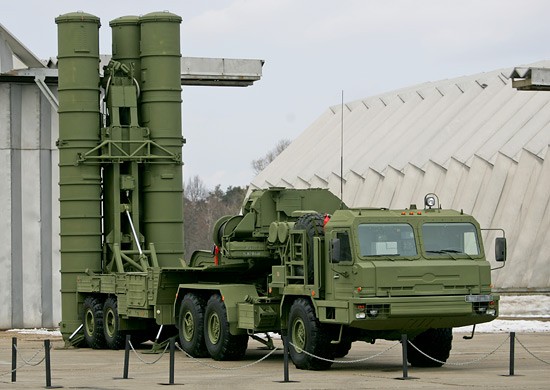 Russia has announced that two s-400 missile defence systems have been moved to the Finnish border.
By

Finland’s Defence Minister says that there’s nothing unusual about the move, except the way it was reported.

Russian news agency Interfax reported on Thursday that two S-400 anti-aircraft missile systems had been moved towards the Finnish border. Defence Minister Jussi Niinistö told Yle that there is nothing strange about the move.

“Russia has earlier indicated that it is placing for example these S-400 anti-aircraft missiles in the Kola Peninsula, and it has earlier said it’s placing these missiles in Crimea,” said Niinistö. “This is normal practice. Russia is using these systems to replace the older S-300 rockets.”

Niinistö says that the renewal programme is a product of the resources Russia has put into weapons technology recently. The minister did say that some of the reports on the move were a little odd.

“The reporting was a bit surprising,” said Niinistö. “There was a tinge of foreign policy in the Moscow Times piece that cited President Putin’s comments on (potential Finnish membership of) Nato.”

The Moscow Times article had included comments made by Putin in July, when he had warned Finnish President Sauli Niinistö of the potential consequences if Finland were to join Nato. Niinistö, meanwhile, emphasised that the weapons in question are defensive in nature.