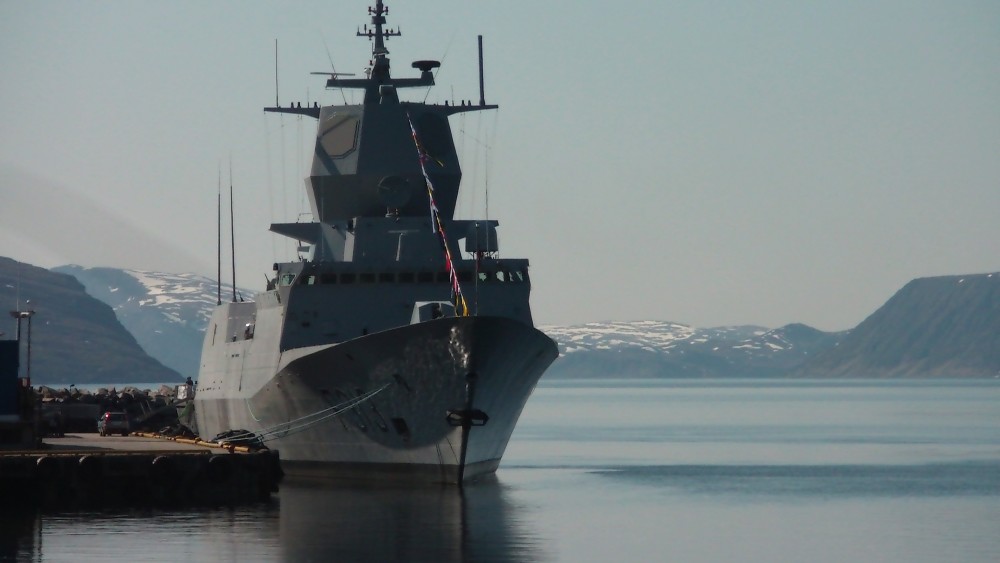 The exercise takes place in the waters off the coast of Nordland, Northern Norway.

Participating countries are additional to Norway and the USA, Canada, France and the UK.

Norway’s frigate KNM «Helge Ingstad» sails together with one U.S. Navy attack submarine, a Arleigh Burke-class destroyer and navy vessels from the other countries.  In the air, maritime surveillance aircrafts Orion from Norway and a P-8A Poseidon from the U.S. take part.

«This exercise is a key opportunity for U.S. and allied partners to practice anti-submarine warfare skills in a tactically challenging environment,» says Capt. Roger E. Mayer, commander of Taske Force 69 with the U.S. 6th Fleet.

Last June year, 10 NATO countries took part in a large-scale anti-submarine exercise in the waters near Iceland. During a NATO naval exercise outside Tromsø, Northern Norway last May, a group of 12 Russian aircrafts were flying tactical flights in what could have been a mock attack on the naval vessels.

Earlier in May, government officials from Norway and the United Kingdom discussed how to develop a better cooperation on maritime patrol aircrafts in the North Atlantic, Jane’s reports. A question is how the two countries can conduct maintenance, training and operations of the new fleet of P-8A Poseidon aircrafts they both are procuring. Norway has decided to buy five of the new P-8A Poseidon to be based at Evenes airport in northern Norway.