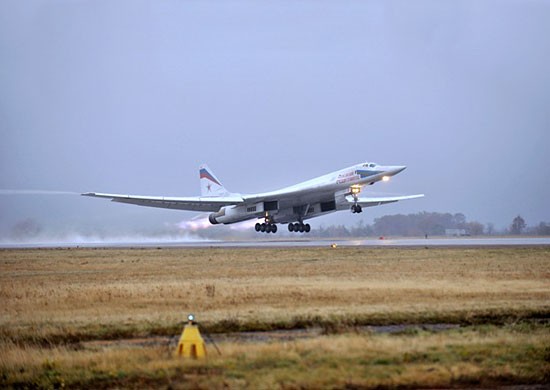 The flight lasted for about 10 hours.

In the Norwegian Sea, the North Sea and North Atlantic near Iceland, some 65 NATO vessels are participating together with other military forces on land and in the air in the alliance’s largest exercise in many years.

Trident Juncture, with more than 50,000 soldiers from 31 countries, started on October 25th and will last until November 7th.

Russia has sent naval vessels from the Baltic Fleet to the Norwegian Sea where missile test shootings will take place outside the west coast of Norway. Next week, warships from the Northern Fleet will shot rockets outside Norway’s Barents Sea coast.