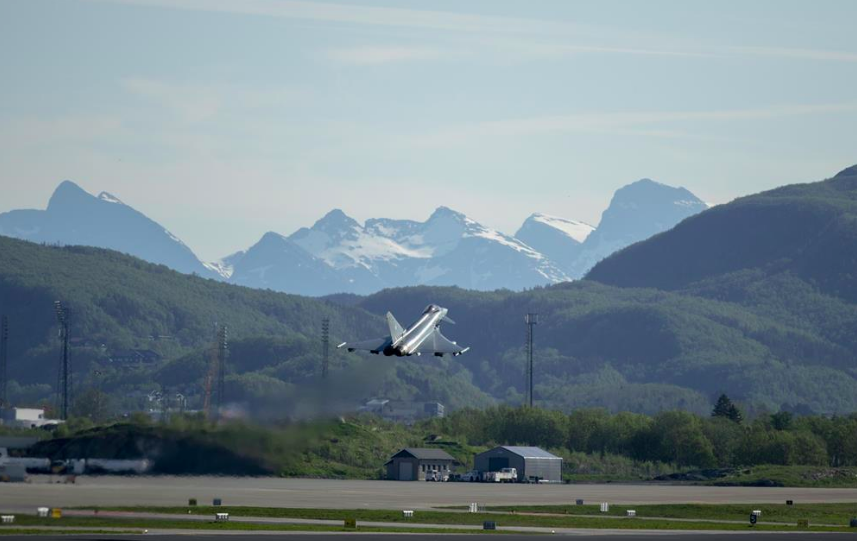 The biennial air force exercise Arctic Challenge is in full swing with more than 100 aircraft from nine nations.
Read in Russian | Читать по-русски

Arctic Challenge 2019 (ACE 19) is led by the Swedish Air Force from Kallax air base near Luleå that is responsible for planning and direction of the training events. Also the Finnish air base in Rovaniemi and Norway’s two air bases, Bodø and Ørland, are host airports.

With two to three daily waves of fighter jets in the airspace over the northern regions of the three countries, Arctic Challenge is among the largest air exercise in Western Europe this year.

Additional to Norway, Finland and Sweden, participating aircraft and ground personnel come from Denmark, USA, the Netherlands, Germany, France and the United Kingdom. NATO is also flying its AWACS aircraft monitoring the air space during the exercise.

Although Finland and Sweden are not NATO members, they are both partner countries and have participated in several NATO exercises, like last year’s Trident Juncture in Norway.

Arctic Challenge is a part of the Nordic Defence Cooperation (NORDEFCO) and has been conducted every second year since 2013. With the new security landscape in Europe, the Nordic counties are more and more teamed up with cross-border military joint operations and exercises.

Last week, Norwegian soldiers took part in exercise manoeuvres together with the Finnish Defence Forces’ Jaeger Brigade and Kainuu Brigade in Sodankylä in Lapland. The Norwegians brought with them four CV90 combat tanks to the exercise.

Simultaneously as Arctic Challenge planes took off from the different airports in northern Scandinavia started Russia’s Northern Fleet its own exercise, not surprisingly, training on repulsing enemy air raids in the Barents Sea.

Missile cruiser “Marshal Ustinov”, followed by a few smaller navy vessels, led the exercise. Su-24 bombers pretended to be the enemy attacking the navy ships from various heights and directions, the press service of the Northern Fleet reports on Sunday.

Last week, the navy ship “Severomorsk” conducted artillery shootings in the Norwegian Sea outside Nordland and Troms. In April, Russia’s largest warship, the “Pyotr Velikiy” missile cruiser together with long-range bombers, anti-submarine helicopters and fighter jets held a live-shooting exercise in international waters outside Andøya air base in northern Norway.