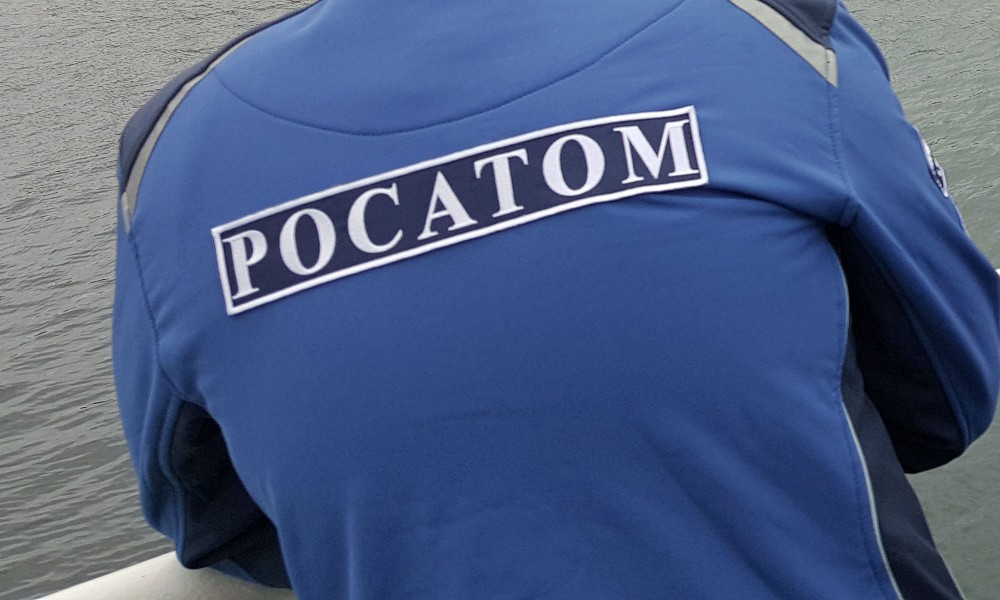 Russia’s state nuclear corporation Rosatom issued a statement late Friday night about the death of five of its staff. Three others received injuries and burns of varying severity and are taken to specialized medical institutions.

“The tragedy happened while working with the engineering and technical support of the isotope power source in a liquid propulsion system,” the short statement reads.

Rosatom confirms that the accident happened at a “military training site in the Arkhangelsk region.”

It was Thursday morning the blast happened at Nenoksa naval missile testing site some 25 kilometres northwest of Severodvinsk by the White Sea.

Russia’s Defense Ministry was early stating that there were no releases of radioactivity.

In nearby Severodvinsk, however, radiation monitors indicated up to 20 times higher radiation than normal background a few hours after the blast.

Maritime authorities in Arkhangelsk closed the waters outside Nenoksa for civilian shipping shortly after the accident, but without telling why. One ship, though, was still inside the closed-off waters: Rosatomflot’s nuclear service vessel “Serebryanka”, the Barents Observer reported on Friday.

Photos and videos published by the news site Mash showed emergency personnel wearing protection suits bringing injured persons from a helicopter to waiting ambulances. Later, a video showing a convoy of ambulances wrapped in plastic on the inside appeared on twitter, as previously reported by the Barents Observer.

There are still more questions than answers to why and how a radioactive source are used in a missile rocket and why Rosatom staff participated in the testing.

Speculations have arisen in media about a possible testing of Russia’s new nuclear-powered Burevestnik missile (NATO name SSC-X-9 Skyfall) and that something exploded on the missile causing leakages of radioactivity.

Burevestnik is said to be powered by a small nuclear reactor.

A sharp increase in nuclear-powered vessels and other installations in Arctic waters have raised concern among international nuclear safety experts and radiation protection authorities.

In June this year, experts from Norway, Russia, Germany, Switzerland and USA teamed up on a voyage from Tromsø in northern Norway to Svalbard to see how drones could be used to detect possible hazardous radiation. The Barents Observer reported from the voyage.

A dedicated group, named ARCSAFE, was established under the Arctic Council in 2015 aimed at sharing knowledge and experiences between national radiation authorities and other rescue services.

Norway has suggested forming an expert group, where one task could be to look into a possible Arctic Council agreement for radiation emergencies.

Norwegian Radiation and Nuclear Safety Authority (DSA) posted a statement on Friday saying the agency had reasons to believe there had been releases of radioactivity from the incident in Arkhangelsk region. DSA has not been informed about any releases through official channels from Russia, and underlines that no radioactivity beyond background has been detected in Norway so far.

The mysterious fatal radiation accident near Severodvinsk comes just over a month after 14 crew members died in a fire on board Russia’s top-secret nuclear-powered special mission submarine “Losharik” in the Barents Sea.