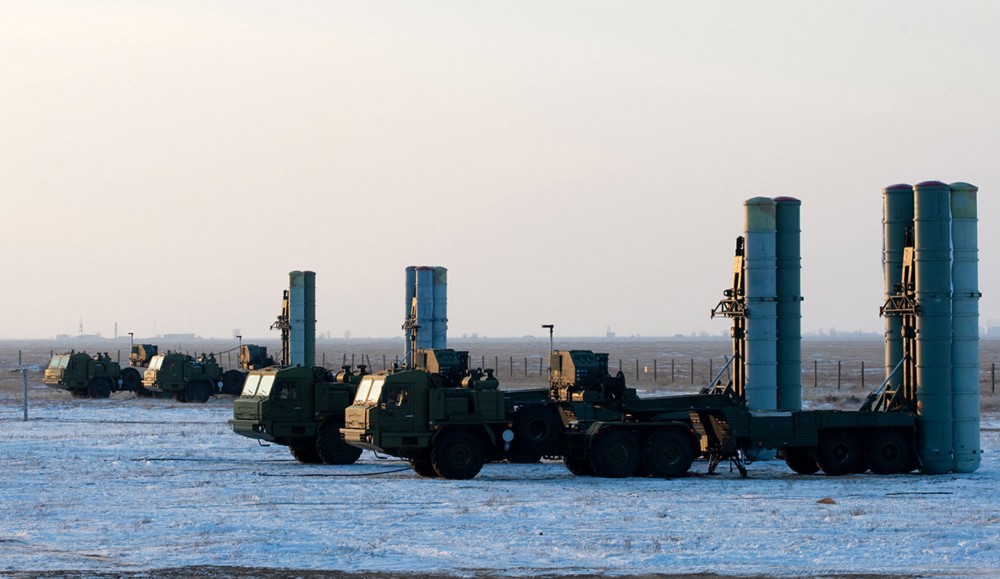 The S-400 air defense system was deployed in Novaya Zemlya in 2019. Photo: mil.ru

Shortly after NATO forces this week conducted a historical operation with two U.S B-2 stealth bombers and three Norwegian F-35 fighter jets in the North Atlantic, Russian air defense forces carried out a test with the S-400 system deployed in Novaya Zemlya.

The training was part of a planned scheme and is conducted on a regular basis, the Northern Fleet informs.

However, the timing appears not coincidental.

The objective with the drills was the protection of the air space over the Northern Sea Route against enemy intruders, the Russian military says. Involved in the training were bombers Su-24 and fighter jets Mig-31BM that identified approaching enemy aircraft, as well as air defense radio-technical units.

Actual firing with the S-400 missiles was not conducted.

The S-400 is becoming an increasingly deployed weapon system for the Russian Northern Fleet.

The system in 2019 became operational in Novaya Zemlya. It is based at a site near the Rogachovo air base, about eight kilometers from the settlement of Belushya Bay on the southern island of the archipelago.

It replaced the S-300 that had been deployed on the remote island since 2015.

Russia has over the past years significantly upgraded its capacities in the Arctic. The country’s armed forces now have several new military bases in the region at their disposal. Among them are the ones in the Franz Josef Land, Novaya Zemlya and New Siberian Islands. In addition comes bases in the Wrangle Island, Cape Shmidt, Severnaya Zemlya, Tiksi and more.

According to Northern Fleet Head Commander Aleksandr Moiseev, the S-400 system will in the course of the next years be deployed in all of Russia’s Arctic divisions.

«This means that our North will be protected against all kinds of air attacks, be it from aviation, cruise missiles or ballistic missiles,» Moiseev told military news agency Krasnaya Zvezda.