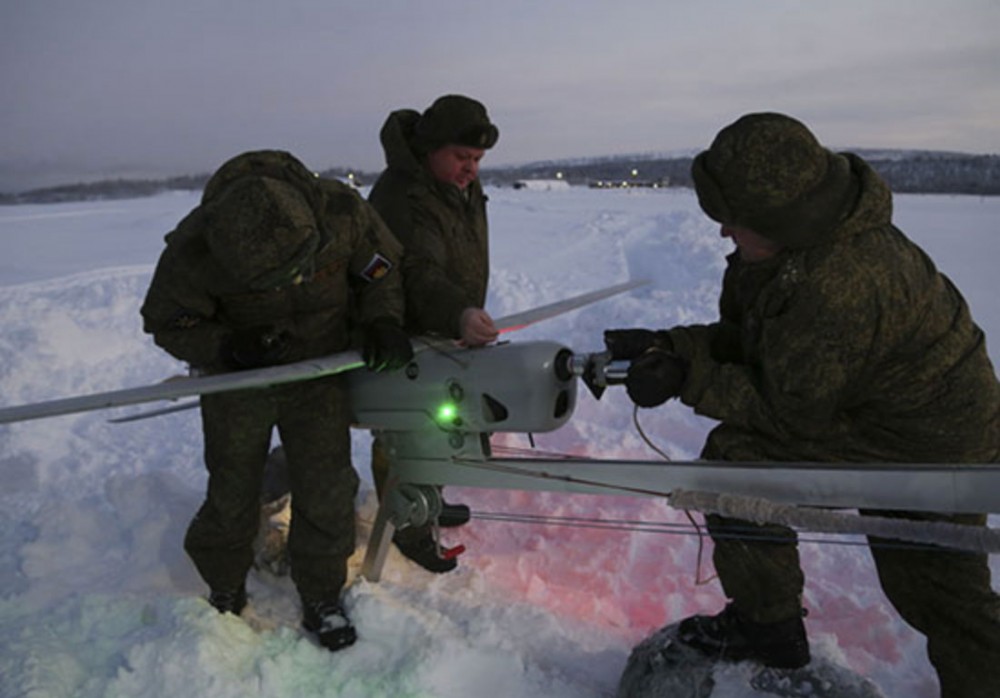 At least five soldiers were injured as a drone carrying a bomb device crashed and exploded near the border to Norway and Finland.
Read in Russian | Читать по-русски
By

Five contract soldiers got minor injuries in the incident, military representatives confirm to TASS. The drone carried an “imitative explosive” when it crashed. It happened on the 4th March during regular training activities, the news agency reports.

The involved soldiers made “grave violations” of security standards when they approached the crashed UAV that subsequently resulted in an uncontrolled explosion of the bomb devise, the military sources say. The servicemen are hospitalized, all of them with light injuries.

According to SeverPost, the accident happened in the Pechenga area and the involved personnel is from the 61st Naval Infantry Brigade. The military unit is based in Sputnik just few kilometers from Norway and Finland. It is part of Russia’s so-called Arctic Brigade and considered among the country’s best trained soldiers.

The Northern Fleet operates a fleet of drones, among them of the type Orlan-10.

The UAVs were actively used during an exercise at the Shary shooting range near Luostari in the Pechenga valley, about 20 kilometers from the border to Norway, this week.

The drones did reconnaissance to discover the conditional enemy equipment at distances up to 10 kilometers. Target data was then transmitted back to the shooters.

The 14 kg heavy Orlan-10 is capable of flying up to 16 hours and has a top speed of 150 km/h. It is fueled by petrol and can fly at altitudes of up to 5,000 meters above sea level. It is catapulted into the air and can reportedly carry a load of up to 5 kg.

The enhanced usage of the UAVs over the Barents Sea is now high on the agenda for the Northern Fleet’s drone unit, representatives of the military said in January this year.