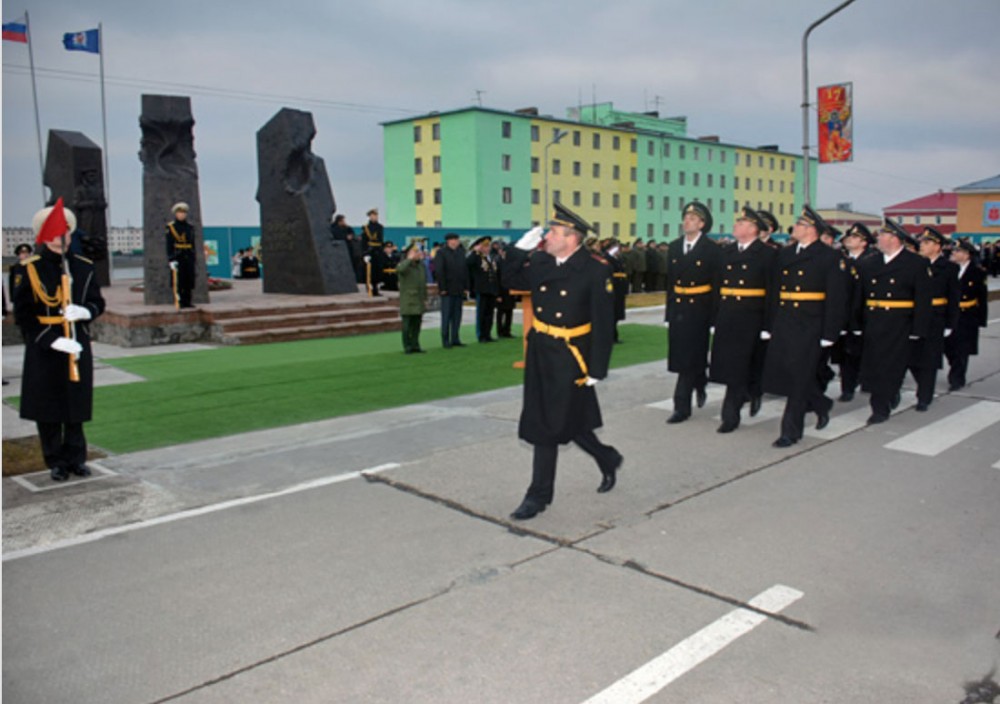 Servicemen in the remote and militarized Arctic archipelago have reason to rejoice as they get smoother access the world wide web.
Read in Russian | Читать по-русски
By

The installment of quick internet connection in the area is made as part of Russia’s build-up of military forces in the Arctic. The new connection will improve life conditions for military personnel and their families, according to the information and mass communication department of the Russian Armed Forces.

It is first of all the local garrison buildings, as well as schools, kindergartens, the hospital and the Officers Club that is connected with the new and faster internet. Also the local office of military youth movement Yunarmiya is equipped with fast connection. This will help increase young people’s interest and engagement in cultural and military-patriotic work, the military says.

The population in the far northern and strictly closed archipelago is concentrated in the towns of Belushya Guba and nearby Rogachevo. About 3,000 people are officially registered as residents in the islands, practically all of them working for the Armed Forces.

Novaya Zemlya is formally part of Arkhangelsk Oblast, but to a large extent governed by the Armed Forces.

The faster internet is made possible by satellite connection. In some years, the archipelago could possibly get even quicker connection with a projected trans-Arctic fiber cable that is to be laid between Japan and Kirkenes, Norway.

The archipelago is also being used for new weapons testing. That includes the Burevestnik nuclear-powered cruise missile.