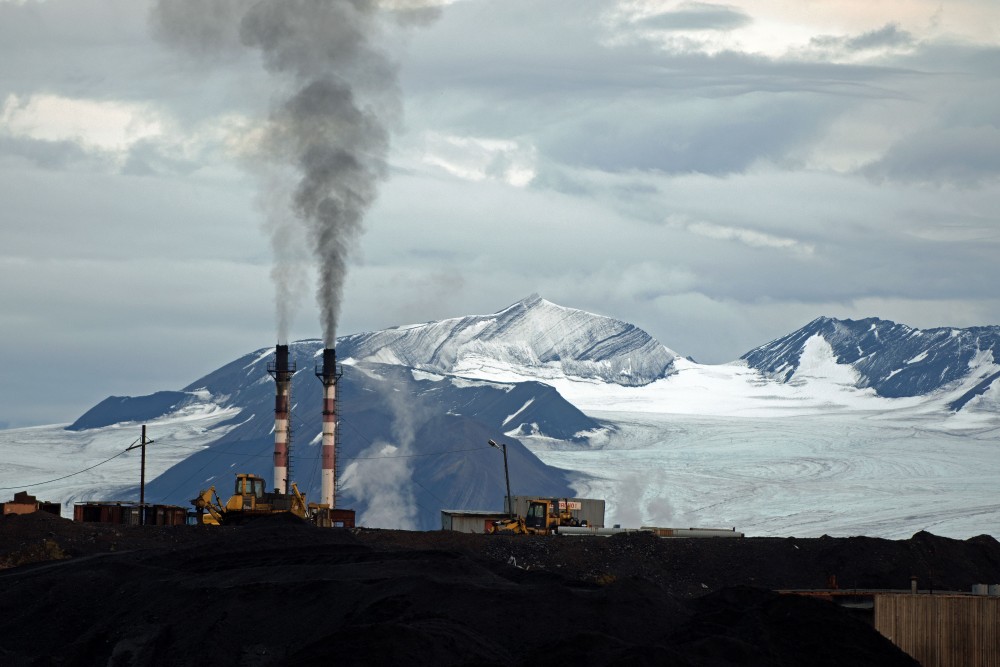 The station will be part of Roscosmos’ warning system for monitoring near-earth space debris.
Read in Russian | Читать по-русски
By

The Norwegian Arctic archipelago of Svalbard is one of several locations listed by the State Space Corporation Roscosmos to host a station of Russia’s warning system for tracking dangerous objects.

The space agency posted its need to purchase a “complex of specialized optical-electronic means,” in Russia’s public procurement portal.

Interfax was first to report about Roscosmos’ purchase procurement document, while Radio Station Ekho Moskvy adds that the Arctic is a conflict region between Russia and the United States.

In addition to Svalbard, other locations in the same system could be Cuba, Antarctica, Ethiopia, Mexico and a few other countries.

Roscosmos asks potential contractors to provide offers that include “various options for an expanded set of monitoring tools to be used of an automated system for warning about dangerous situations in near-earth space.”

There are estimated to be about 18,000 objects larger than 10 centimeters in orbit, including 1,200 satellites, according to the Moscow State Technical University. Another 750,000 smaller objects at a size of about a centimeter are flying around the earth and could potentially pose a danger to satellites and space stations, Interfax reports.

The signing of the Svalbard Treaty in 1920 and its subsequent ratification in 1925 granted Norway sovereignty over the archipelago. Certain conditions were included in the deal. The archipelago was not to be used for “war-like purposes” and individuals and companies from signatory states were allowed to engage in economic activity.

Russia is a signatory party to the Treaty and operates a coal mine and a settlement at Barentsburg. The town is also home to several scientific institutions, like the Kola Science Centre, a branch of Russia’s Academy of Science.

“The real push from Moscow when it comes to Svalbard will be occurring onshore, in plain sight, well within the bounds of the Treaty,” Buchanan said.

A challenge with a tracking station for space debris at Svalbard is the possible multi-use, as such monitoring could theoretically also be used to look at military space objects or potentially ballistic nuclear missiles.

In November last year, Foreign Ministry spokesperson Maria Zakharova lashed out at Norway’s Svalbard policy, including the Svalsat satellite station on the mountain plateau above Longyearbyen.

According to Zakharova, the antennas are “technically equipped to perform dual-purpose tasks,” she said, more than hinting the Norwegian satellite stations could have a military purpose in violation of the Svalbard Treaty.