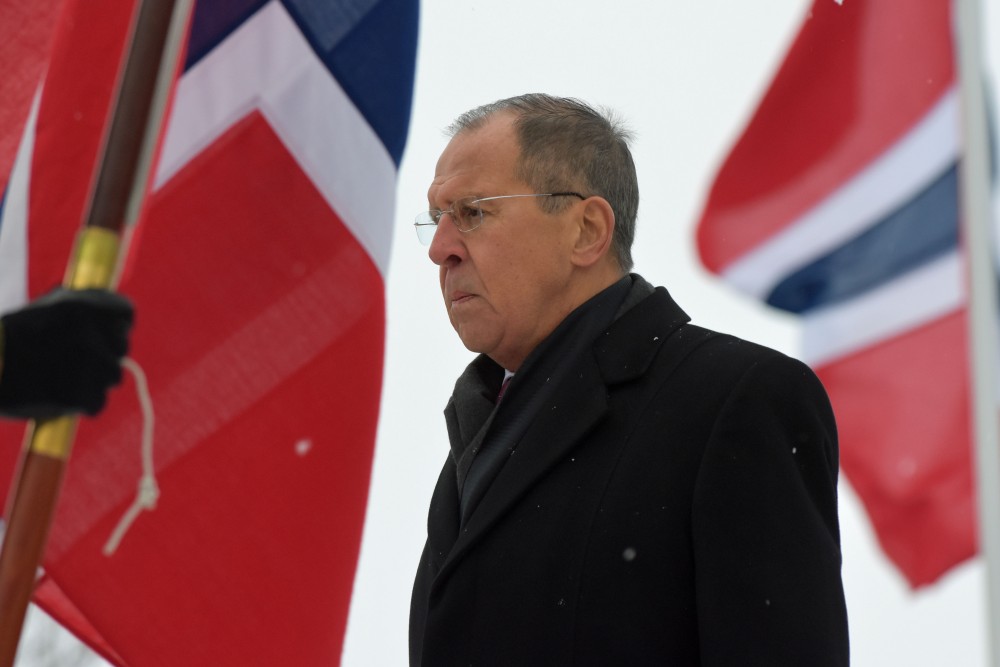 The decision was taken during an extraordinary board meeting on Monday.
Read in Russian | Читать по-русски
By

“The Russian Foreign Minister Sergey Lavrov is co-responsible for the invasion and for that reason has the university’s board retracted him the title of honorary doctor (doctor honoris causa) at UiT The Arctic University of Norway,” the board informed on Monday.

“Russia’s invasion of Ukraine is in violation of international law and an unprovoked attack on a sovereign democratic nation,” the university makes clear. 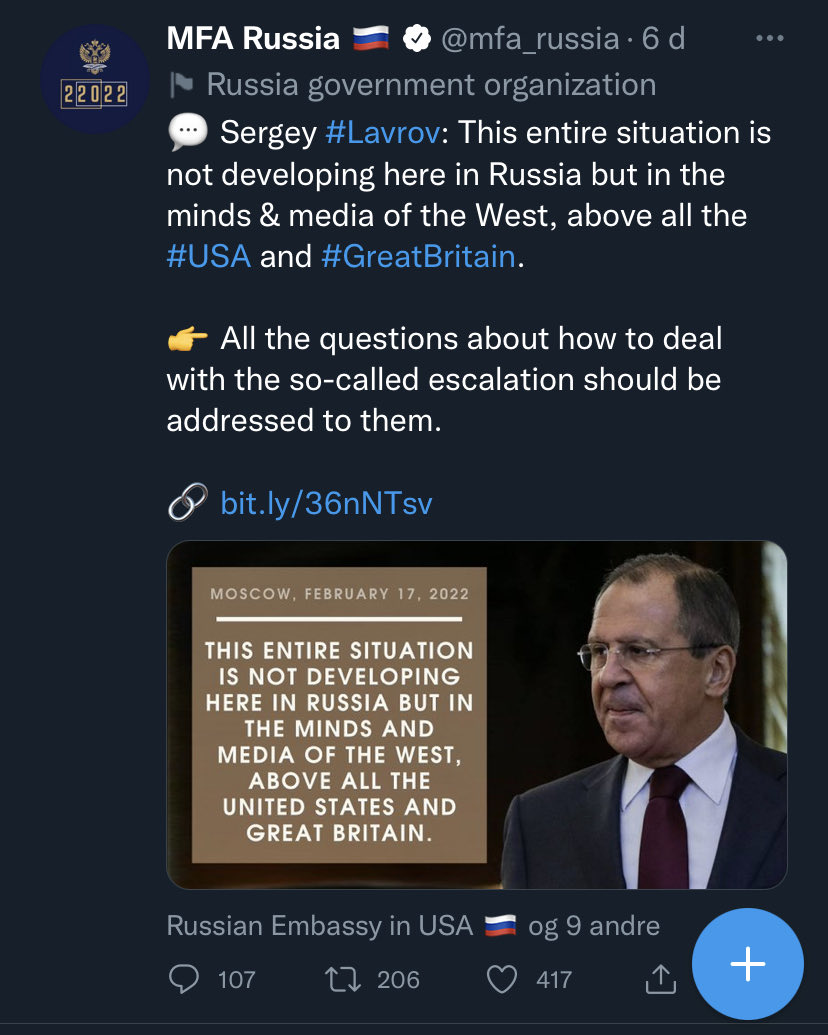 Russia has fueled the war in eastern Ukraine since 2014, and launched a full-scale attack on the entire country on February 24.

Commenting on claims by the United States that Russia was planning to attack Ukraine, Sergey Lavrov said only five days before the war started: “this entire situation is not developing here in Russia but in the minds & media of the West, above all the USA and Great Britain. All the questions about how to deal with the so-called escalation should be addressed to them.”

Lavrov was awarded with the honorary doctorate in 2011 together with then-Foreign Minister of Norway Jonas Gahr Støre for their work that resulted in a final agreement on the maritime delimitation between the two countries in the Barents Sea.