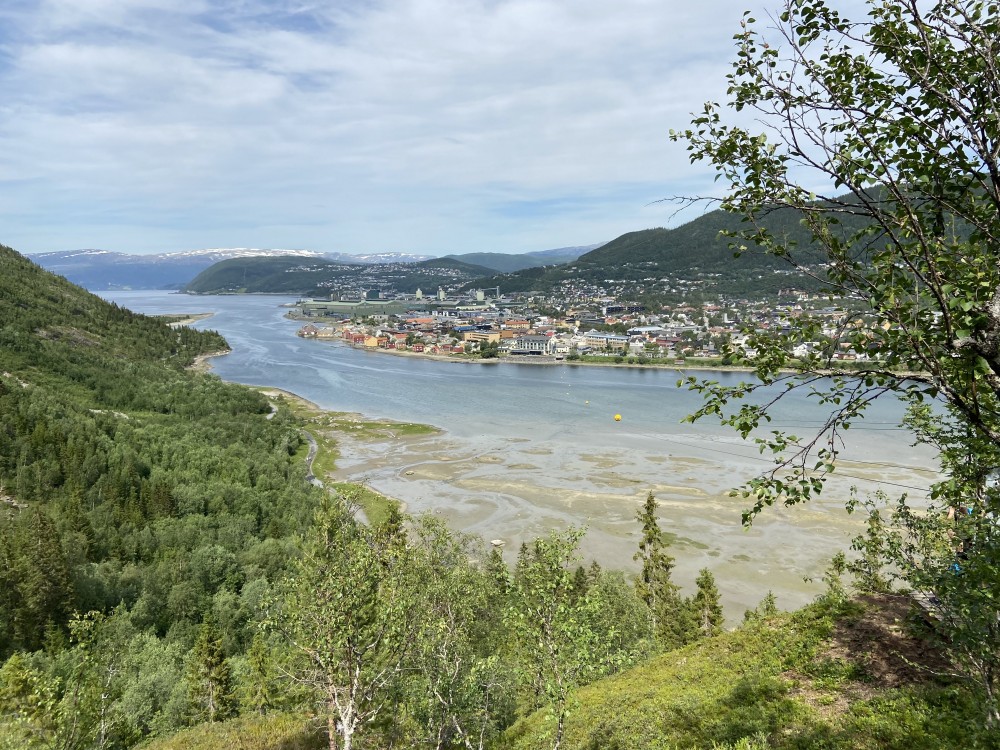 For the third time in a week, police in northern Norway have detained Russian citizens for illegal photographing.
Read in Russian | Читать по-русски
By

It was last week the police in Mosjøen stopped a car with people that had been observed taking photos of an object where photography is banned.

The police are not willing to detail which object or where it happened, more than saying “at a location in Nordland”.

Considerable amount of photo gear and lots of photo material were found.

The county is in northern Norway and is home to several military installations, petroleum- and industrial production sites, and has some of the country’s largest hydropower plants.

On Friday, the district court of Helgeland agreed to lock up the four suspects in pre-trail detention while the investigation continues.

According to the police statement, the four drove to Norway from Finland. During interrogation, the Russians noted that they are tourists visiting Norway.

Last week, police in Kirkenes detained a 50-year-old Russian after a routine control at the border with Russia after police found two drones in his luggage. The man, that was about to exit the country, had hours of film from different locations in Norway.

On Friday, a 51-year-old Russian citizen was detained at Tromsø airport after photographing. The police found additional photos from the airport in Kirkenes, including a military helicopter. The man was on his way to Svalbard.