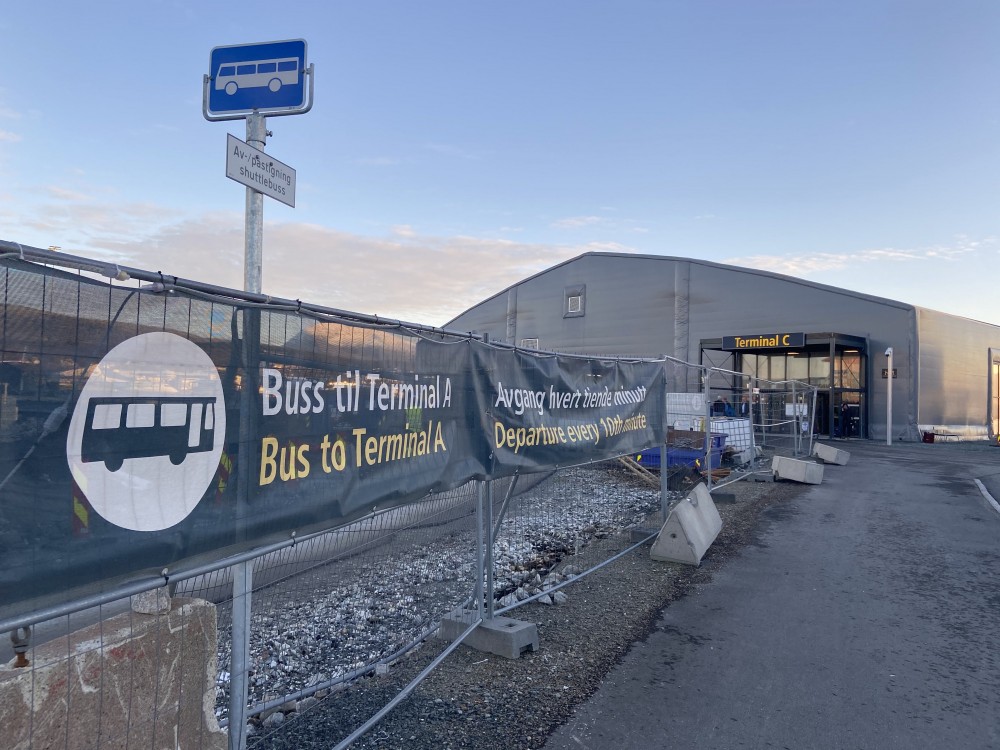 A 51-year-old Russian citizen on his way to Svalbard was detained after photographing at Tromsø and Kirkenes airports.
Read in Russian | Читать по-русски
By

Police in Troms said Saturday it had detained the man after he was observed taking photos at Tromsø airport.

Lots of photo gear, a drone, and memory cards are confiscated.

“The accused has admitted to having flown a drone in Norway,” said police attorney Jacob Bergh in a statement.

“Of the confiscated things we have reviewed, we have seen, among other things, images from the airport in Kirkenes and images of the armed forces’ Bell helicopter,” said Police attorney Jacob Bergh.

The arrest comes only days after another Russian citizen was detained at Storskog border checkpoint as he was about to leave Norway. The police found two drones in his luggage and many hours of recordings from different places in the country.

Russian citizens are not allowed to fly drones in Norwegian airspace, including at Svalbard and the 12 nautical miles sea territory from land.

The man was detained Friday morning and has according to the police said he entered Norway at Storskog on Thursday.  He was heading towards Svalbard, the Arctic archipelago where Russia is mining for coal in Barentsburg.

Norway is now the only Schengen-member state open for Russians traveling with tourist visas. Minister of Justice, Emilie Enger Mehl, told the Barents Observer last week that the border can be closed “with a few hours’ notice” if the security situation changes.