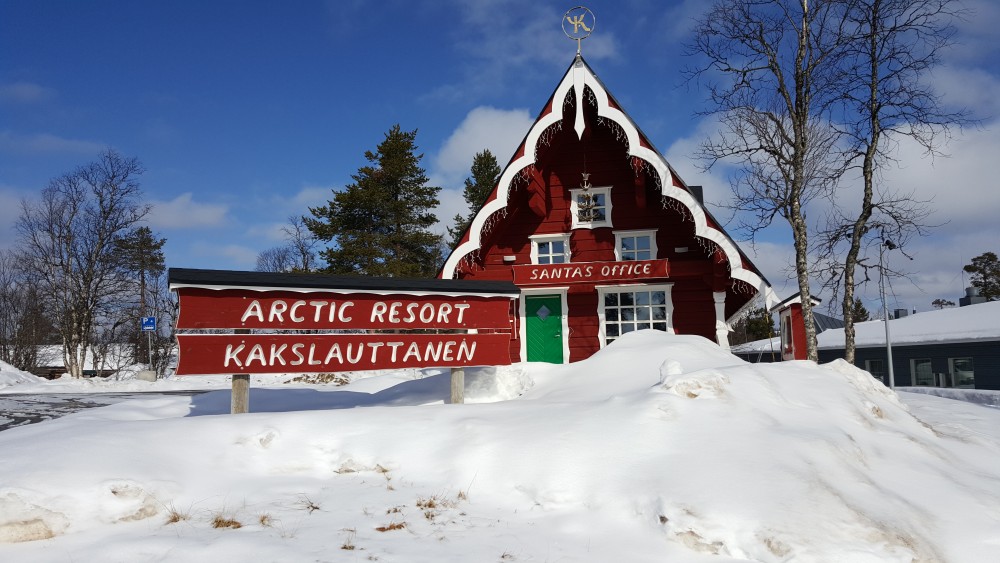 Its June, but unusually snowy in northern Finland. So what about skiing under the Midnight Sun?

In Saariselkä, near Ivalo, the cold weather has lead the ski resort to reopen slopes for three days, several weeks after the season officially ended, Finnish broadcaster YLE reports.

This is the first year Saariselkä ski resort can invite people to ski in June. Opening hours are Thursday to Saturday during daytime. On Friday, slopes will be open until midnight to give visitors a possibility to ski in the midnight sun.

As reported by the Barents Observer last week, this May has been the coldest in Lapland in 20 years. Average temperature measured in Sodankylä, south of Saariselkä, was 2.6 degrees celsius, or 6.4 degrees colder than last May’s average.

In Northern Norway the cold spring has similar to Finnish Lapland been good for travel industry. On the coast of the Barents Sea, Kirkenes Snow Hotel stayed open for weeks more than planned. Dogsledding and snowmobile safari were other activities that lasted longer.

Late spring, though, does not benefit all travel businesses. Finnair had to cancel its two first season flights from Helsinki directly to Murmansk in mid-May. Reason? Most of the passengers were game fishermen heading to the Kola Peninsula for fly fishing, but with ice still on the rivers and lakes, there were no reason to go.