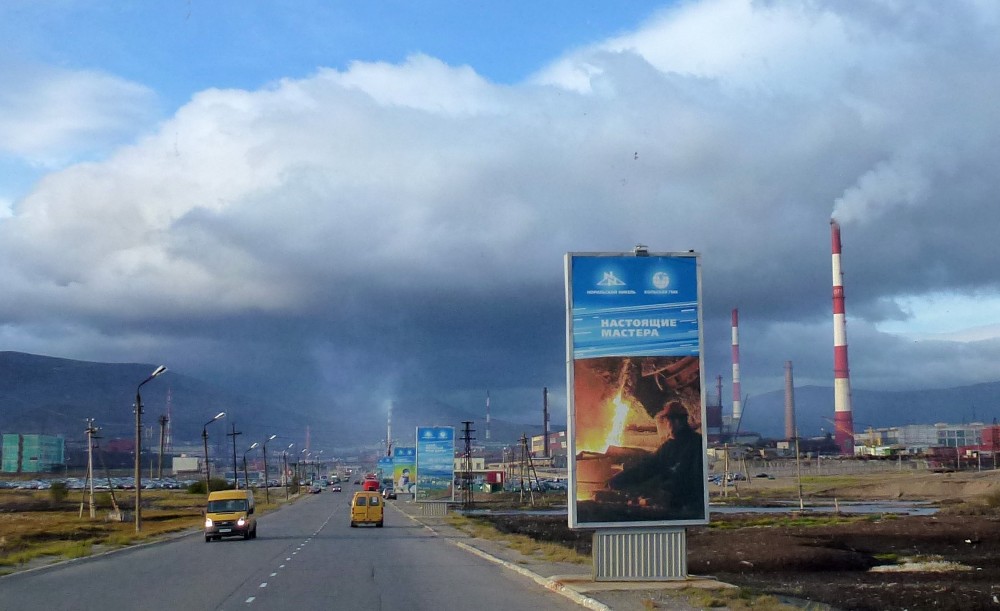 Prosecutors in Murmansk have filed a suit against Ruslan Tishenko, leader of the regional Nature Protection Control Authority, on charges of «a serious case of bribery», the regional Prosecutor’s Office informs.

Tishenko reportedly got 4,76 million rubles (€65,400) in bribes from the Kola MMC, the regional subsidiary of Norilsk Nickel, in return for granting the company a disputed license.

The company needed the license for its handling of waste materials, as well as for its continued emissions. The Kola MMC has production units in Monchegorsk, Nikel and Zapolyarny in the Kola Peninsula and is among the biggest polluters in the whole Russian Arctic.

A separate case is opened against a representative of the Kola MMC, the prosecutor’s office informs.

As previously reported, the environmental watchdog has repeatedly challenged the emission regime of the mining and metallurgy company. In April this year, the federal body said it would not renew the emission license for the plant in Nikel, the town on the border to Norway and Finland. The reason is that the company has failed to meet its environmental obligations in the area

«The Kola MMC has failed to meet its emission targets for several parts of the industrial activities. Previously approved company plans include the closure of a number of emission sources at the plant. That has not happened,» a letter from the control authority said.