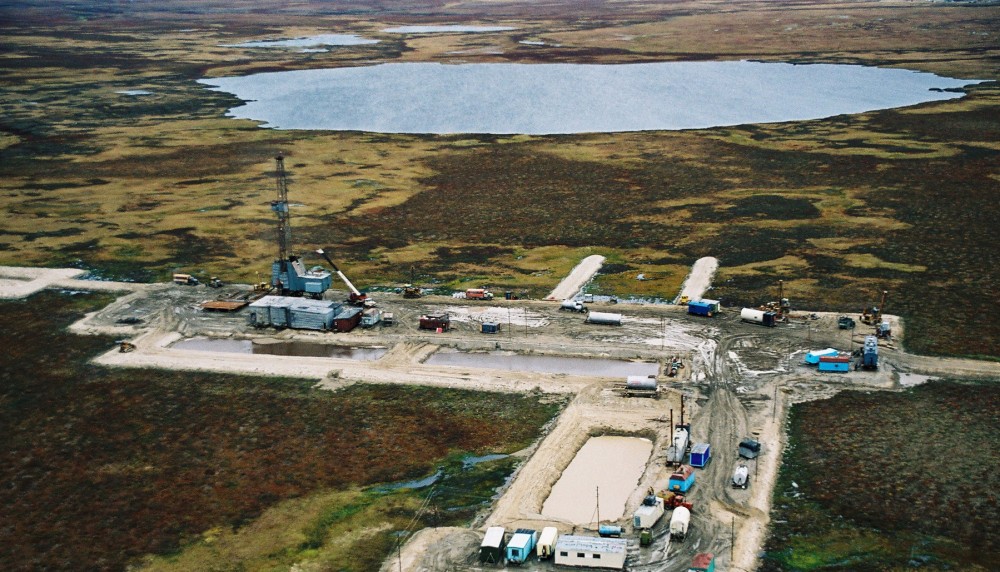 The company is believed to team up with Gazprom in the development of Russian Arctic gas projects. It is controlled by Arkady Rotenberg (51%) and Artyom Obolensky (49%), Interfax reports.

The establishment of the company comes two months after Obolensky and his RusGazDobycha signed a cooperation agreement with Gazprom over projects in Yamal.

It is believed that the new National Gas Group will get a key role in the development of those projects, among which are the Parusnoye, North-Parusnoye and Semakovskoye fields.

Gazprom has a big number of production licenses in the Yamal Peninsula and the neighboring Nadym.