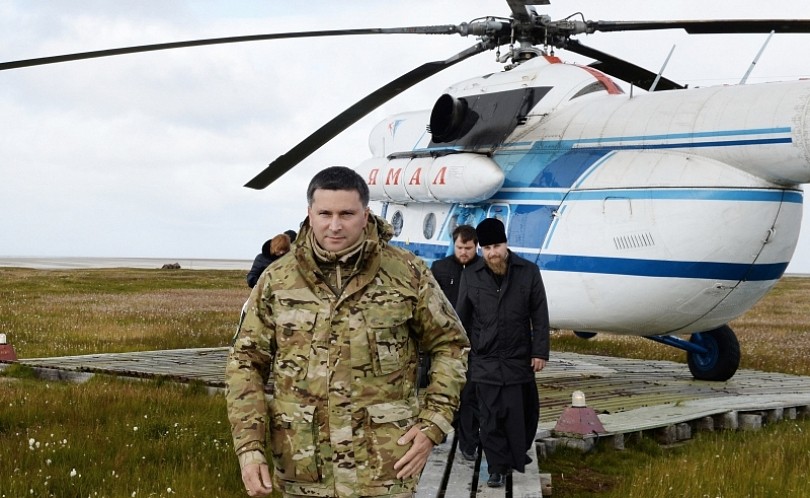 Tons of scrap metal and waste material from the Soviet past is ready to be shipped to the mainland.
By

«We are very grateful for your work», regional Governor Dmitry Kobylkin told volunteers during a visit to the island this week.

Over the last five years, several groups of volunteers have been at the far northern island to pick of the waste scattered over the 1,810 square kilometers area. It was regional authorities in the Yamal-Nenets Okrug which initiated the clean-up in 2012.

«Lets move on. Next in line is the island of Velkitsky and the Gydan Peninsula», Governor Kobylkin   told the clean-up volunteers.

More than 30 young people from all over Russia have taken part in this year’s clean-up at the Bely Island. They will now be replace by a group of researchers.

«Your mission at the Bely is completed, now equipment and special vessels are coming to take away the assembled waste», the regional leader said. «Actually, you have cleared the way for science and prepared the ground for a full restoration of the ecosystem», he added, a press release reads.

Several of Russia’s Arctic archipelagos have major volumes of metal scrap and waste, most of it from the Soviet-era military and oil industry. Cleanup operations are conducted also in Franz Josef Land and in the New Siberian Islands.

The Bely Island is located north of the Yamal Peninsula. It is separated from the mainland by the 8-10 km wide Malygina Strait.

The island houses a meteorological station and in 2014 a local research center was established. Recently, also a mobile research module was constructed on site.