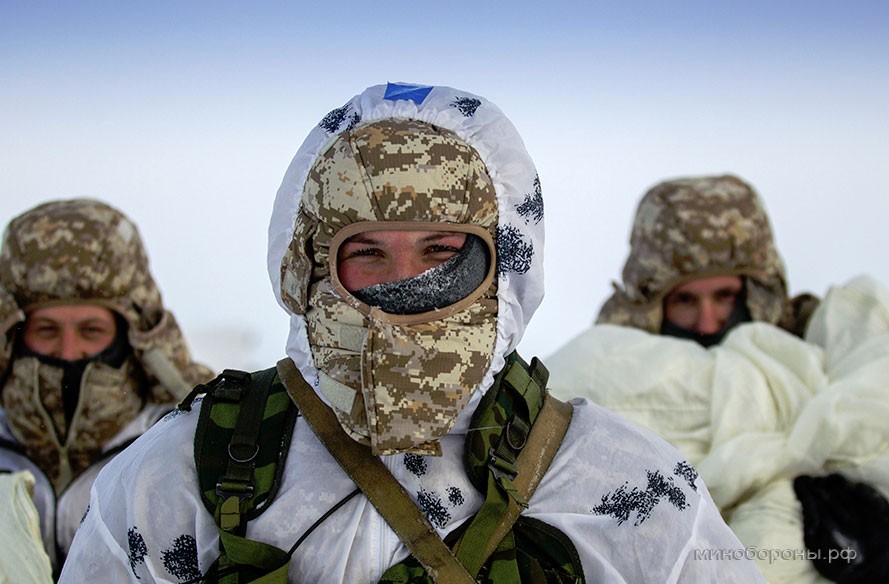 More Russian soldiers and drills in the Arctic. Photo: Mil.ru

The Russian Northern Fleet brings activities in Artic waters to a new high.
By

The land-based troops of the Northern Fleet have successfully accomplished their 2015 plans for combat preparations, the Navy press service informs.

”Compared with last year, the indicaters for some of the units are several times higher and this has made us capable of qualitatively prepare the troops for operations in Arctic areas, as well as in unknown territories”, Major General Dmitry Krayev says in a press release.

A key component in the Northern Fleet’s land forces is the newly formed Arctic Brigade.

In the course of the year, the brigade has conducted three major drills, at Kotelny in the New Siberian Islands, in the Taimyr Peninsula and in Novaya Zemlya.

”The training is making the soldiers ready to act in scenarios relevant for the situation in the Arctic”, a Navy press release reads.