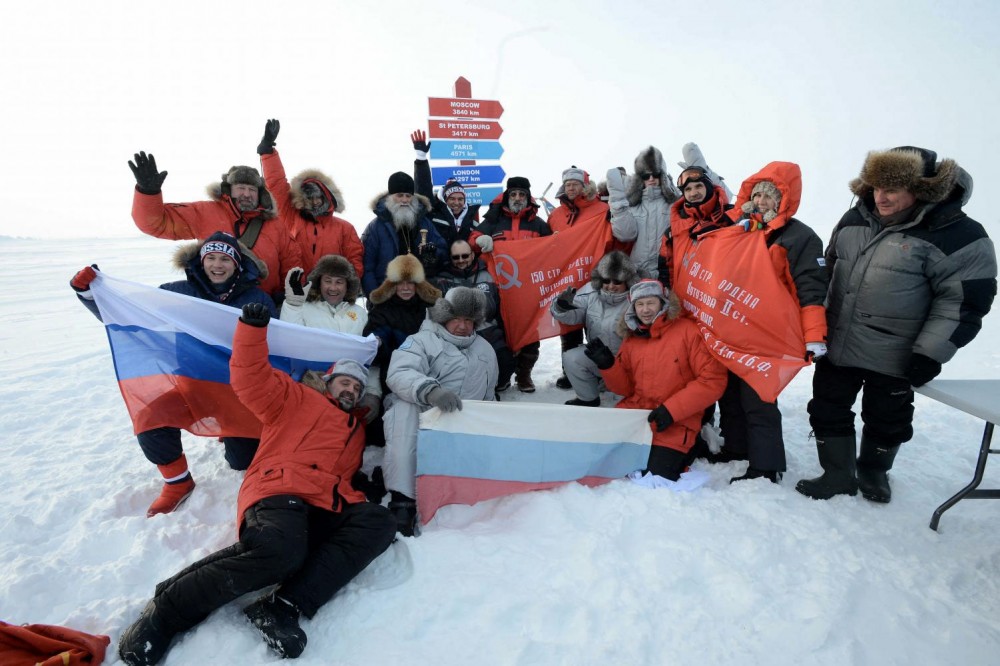 So far, the region is a terra incognita for us, the deputy premier says.
By

We must study the Arctic, and in a positive and civilized way colonize it, Rogozin said in last week’s meeting in Russia’s Arctic Commission. He underlined that his country’s current massive investments in Arctic military facilities are going hand-in-hand with major economic projects in the region.

The new and upgraded Arctic bases are not aimed at a militarization of the Arctic, but rather on the protection of economic projects, the deputy PM said in a joint session of the Federation Council’s Arctic Council and the State Arctic Commission.

”The formation of military bases and air fields has only one goal – to create conditions for economic development and protection of current and future infrastructure projects”, he said, TASS reports.

The controversial politician in the speech strongly criticized NATO for its approach to Arctic issues, saying that the region sooner or later will be an area of clashing interests.

”Today, we hear reprimands from many foreign countries about a Russian militarization of the Arctic, however that is only propaganda”, Rogozin said. ”As we implement global projects in the Arctic like the development of the shelf and the Northern Sea Route, then these economic interests need security”, he added.

As previously reported, Russia is builiding a string of new and upgraded military bases in the Arctic, among them in the Kotelny Island and the Franz Josef Land.

At Kotelny, the complex ”Severny Klever” will be able to house 250 people, among them both military personell and service staff. At the Alexander Island in the Franz Josef Land, a total of 150 military officers will be able to live automously for 1,5 years at the complex.