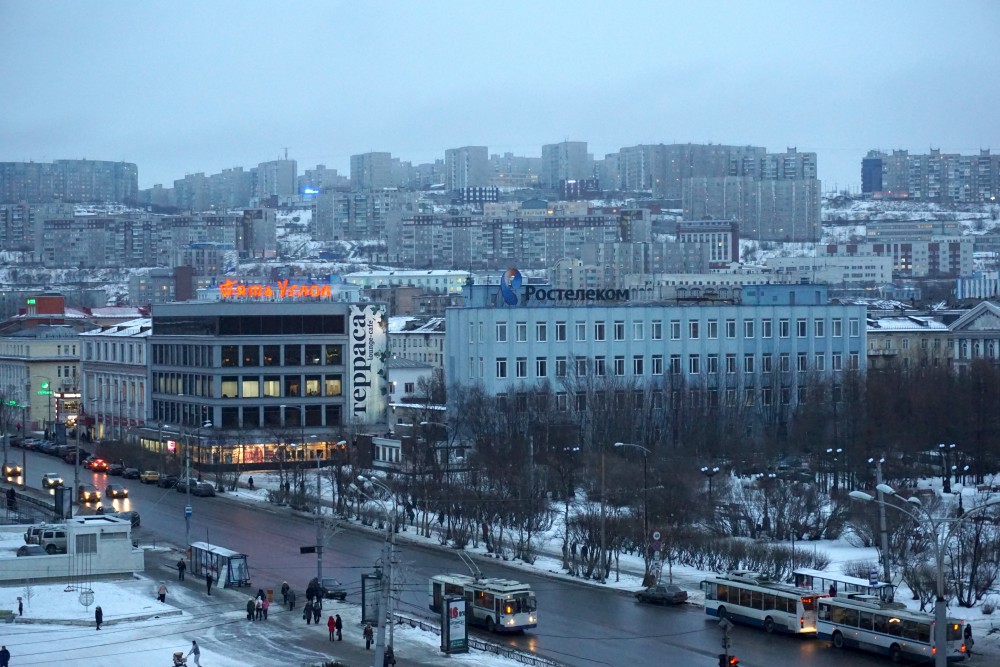 “Cooperation with Northwest-Russia remains highly important. The new programme is a tangible sign of just how important,” says Dagfinn Høybråten, Secretary General of the Nordic Council of Ministers.
By

A year ago, the official Nordic Council of Ministers’ office in St. Petersburg was declared “foreign agents” by Russia’s Ministry of Justice. Shortly afterwards, the office shut down its activities.

Since the closure last year, the Nordic countries have looked into other options for maintaining cooperation.

The decision to resume relations puts the activities at the St. Petersburg office at a level of minimum, and says it will not be involved in any official cooperation.

A new programme is opened, said to be flexible in terms of partners and who will administer the projects to be supported. The Nordic Council of Ministers says in a statement “the level of ambition for the cooperation remains high and a significant budget has been earmarked for it”. It is not said how much money will be provided.

Projects to be supported are still in the same line as Russia’s Ministry of Justice earlier has pinpointed as potential “foreign agents” – namely civil society and human rights.

In addition, projects that can get financial support from the Council are research and education, journalism and relations between parliamentarians. Also, new projects providing support for the marketing of Nordic values and support for cooperation on the environment, energy, the climate and health can get financial grants.

Earlier, the Nordic Council of Ministers had information offices in both Murmansk and Arkhangelsk. The Murmansk office was closed down in 2014.