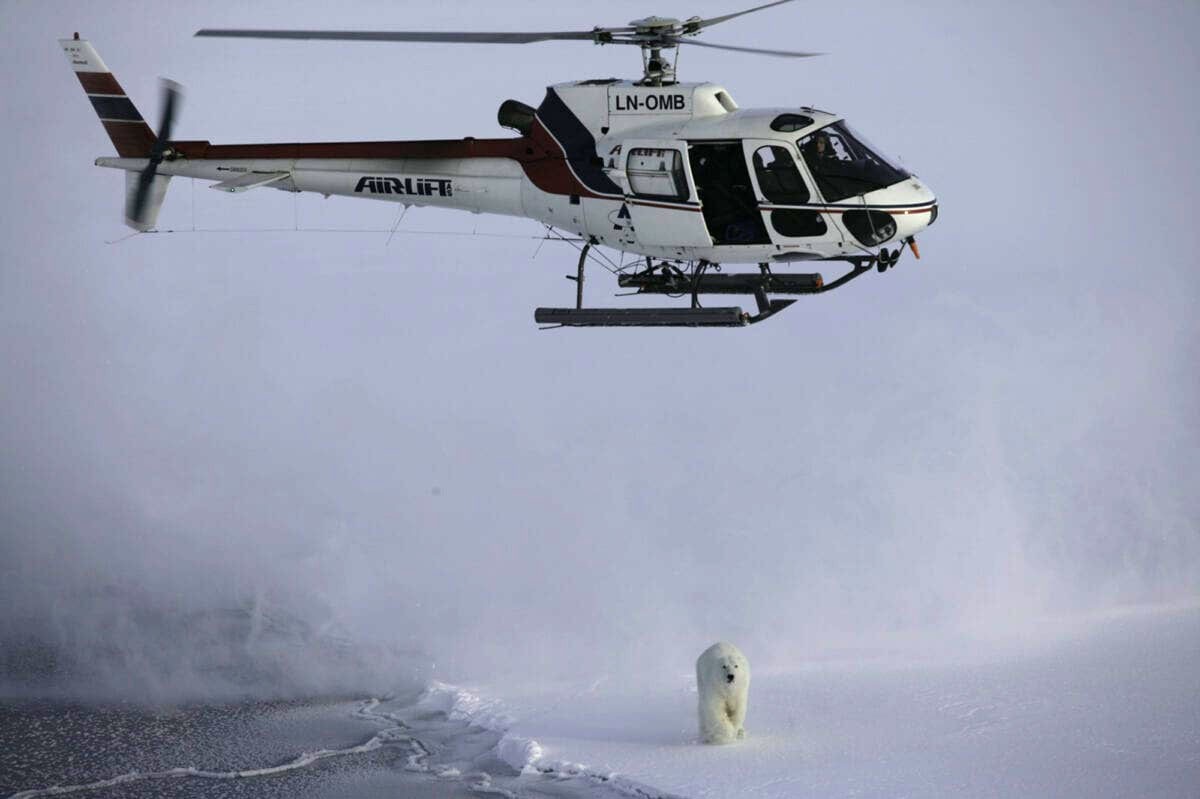 Svalbard’s polar bears, which belong to the Barents Sea population, were hunted intensively up to protection in 1973. After that, the population recovered significantly. But in more recent years, sea ice loss in this area has been more severe than in any other polar bear habitat. How are they doing now?
Read in EnglishRead in Chinese | 阅读中文版