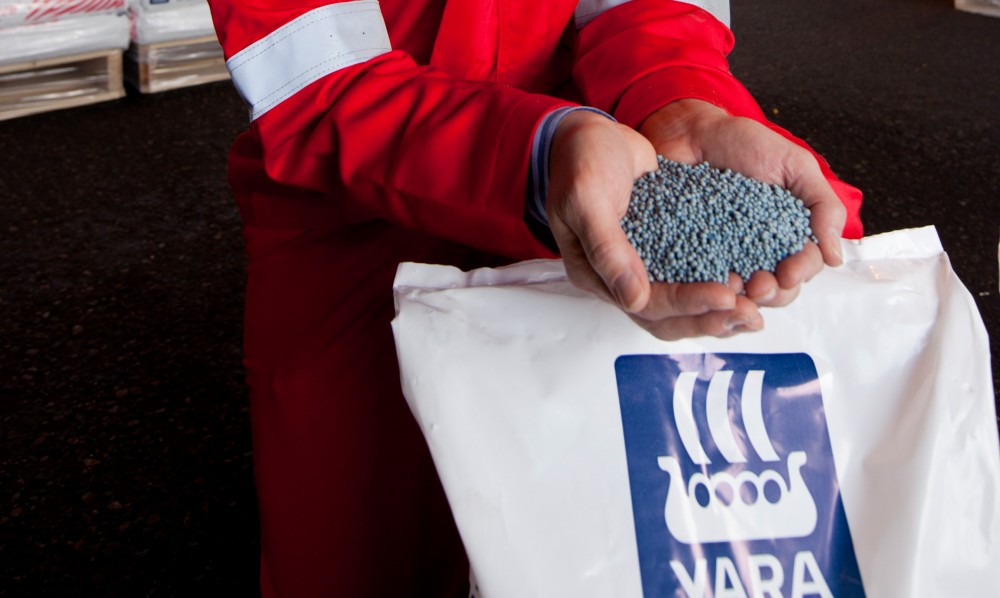 In Panama Papers, a trace to Murmansk

According to newspaper Aftenposten, Yara paid two representatives of company Eurochem $2,6 million in bribes for favorable contract prices. Thanks to the shady deals, the Norwegians got phosphorous ores for a price far below market levels.

The money was paid to the unfaithful company representatives in the period 2004-2009 through two Yara subsidiaries and several letterbox Caribbean companies, the newspaper reports.

The information is revealed as part of the major leaks from Mossack Fonseca, the Panama-registered law firm. Aftenposten is the only Norwegian newspaper which has been involved in the analysis of the eleven million leaked Panama Papers.

The scandal comes in addition to the major corruption case involving Yara and the other major Russian fertilizer company, the Phosagro. Also in that case, the phosphorous resources of the Kola Peninsula are in the center of attention.

Both Eurochem and Phosagro operates mines and processing industry in the Kola Peninsula.

As previously reported, Yara in fall 2011 transferred its ownership stake in a Russian mining company – most probably Phosagro-subsidiary Apatit — to a Cyprus-based company with unknown owners. The stake had a value of about 800 million NOK, and an estimated 700 million NOK of that sum ended up in the pockets of the middlemen.

Allegedly, Phosagro had demanded that Yara sold its stake in Apatit as a condition for granting Yara a favorable five-year supply contract. Yara held a 8,2 percent of Apatit though the company Nordic Rus Holding, a joint venture with Akron. With the takeover of control in the Nordic Rus Holding, Phosagro consequently strengthened its control also in Apatit. Today, Phosagro and its owner Andrey Guriev controls close to 100 percent in Apatit.

Yara in 2014 got a record-high 295 million NOK fine from a Norwegian court for its corrupt practices.

In Panama Papers, a trace to Karelia