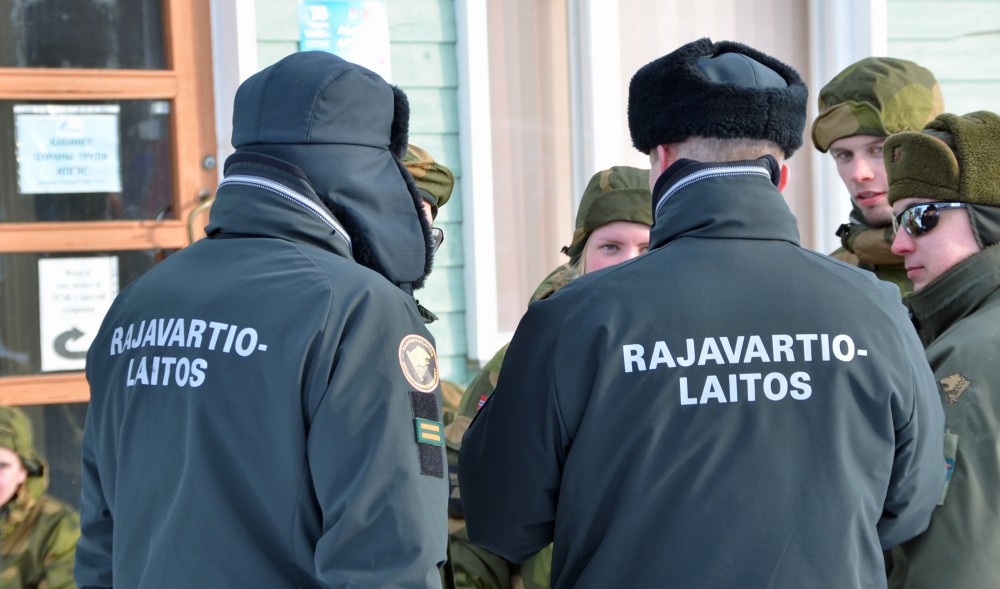 Finnish border officials have broken up a ring of international human traffickers who allegedly smuggled migrants into the country from Russia across the European Union’s two northernmost border points in Arctic Finland. Photo: Trude Pettersen

Finnish border guards have broken up a ring of international human traffickers who smuggled people into the country from Russia.
By

The Border Guard says it has been investigating the case since early spring. By late March, 16 suspects had been detained. Thirteen of those arrested remain in custody.

The people believed to be involved in the scheme, which included smuggling third-country migrants through Russia across the northernmost border-crossings to Finland and onwards into Europe, come from countries like India, Pakistan, the Netherlands and Sweden.

One of the arrested is a Chinese national who worked as a steward in the national airliner Finnair, Yle writes.

At least 45 of the people smuggled into Finland have applied for asylum in the country. The migrants paid the smugglers 15,000 euros each to get them into Europe.

According to preliminary investigations, the traffickers had contacted people in India living in poor conditions, sometimes promising jobs and asylum in Europe.

The cross-border migration came to a sudden stop on February 29 after President Putin in a collegium of the FSB stated that «monitoring of the refugee flows coming into Russia or transiting onwards to European countries would be tightened».

A deal between Russian President Vladimir Putin and Finnish President Sauli Niinistö on March 22 has restricted crossings at two the Lapland border crossings connecting Finland and Russia to only Finnish, Russian and Belarussian citizens and their family members, regardless of nationality, for 180 days as of April 10.