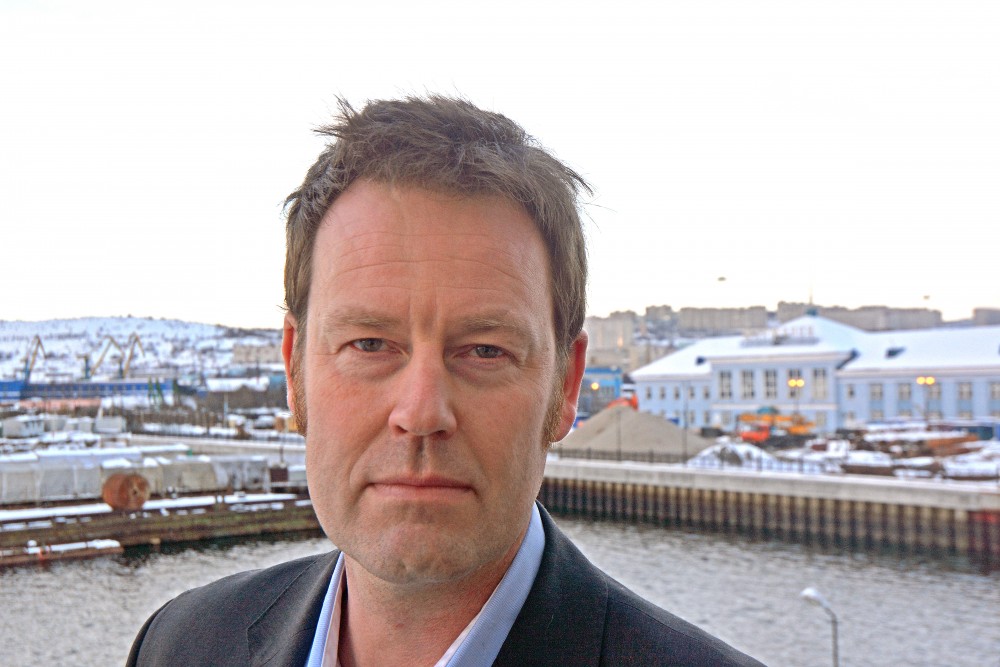 “It is not advisable with regular visits by nuclear powered submarines to a harbour with close proximity to the town,” says nuclear physicist Nils Bøhmer.
By

This is the first allied nuclear powered submarine to sail to port in northern Norway since October 2007 when the last nuclear powered vessel made port call to Olavsvern. A stronger NATO presence in Arctic waters will bring more similar port calls in the years to come.

The nuclear powered submarine will come to Tromsø’s municipal harbor in Grøtsund outside of town.

“Regular visits by nuclear powered submarines should take place at ports further away from densely populated areas like the town of Tromsø,” argues Nils Bøhmer with the Bellona Foundation.

“Possible releases of radioactivity could easily affect many people before counter measures and emergency response plans are triggered.”

Nils Bøhmer suggests that Norway’s defence establishment rents back its former naval base Olavsvern, in Ramfjord 20 kilometres south of Tromsø. The base has tunnels with access from the seaside where both British and American nuclear powered attack submarines could make port calls during the Cold War.

When a nuclear powered vessel requests port call, the Norwegian Radiation Protection Authority (NRPA) recommends safety measures. It is, however, the Ministry of Defence that approves such visits.

“A larger part of the safety assessment is restricted information,” says Solveig Dysvik, Head of Section for Environmental Protection and Nuclear Safety with NRPA to the Barents Observer.

She tells that risk analyses and emergency plans are made and coordinated with local authorities.

In Tromsø, the up-coming visit of the American submarine sparks dispute. Jens Ingvald Olsen (The Red Party) in the City Council says to Nordlys that no deals should be made with American authorities on visiting nuclear submarines.

“First of all there is a risk of nuclear accidents, and we don’t have the emergency preparedness to handle such incident. Secondly, regular visits by American submarines will make Tromsø to a Russian bomb target,” Olsen says.