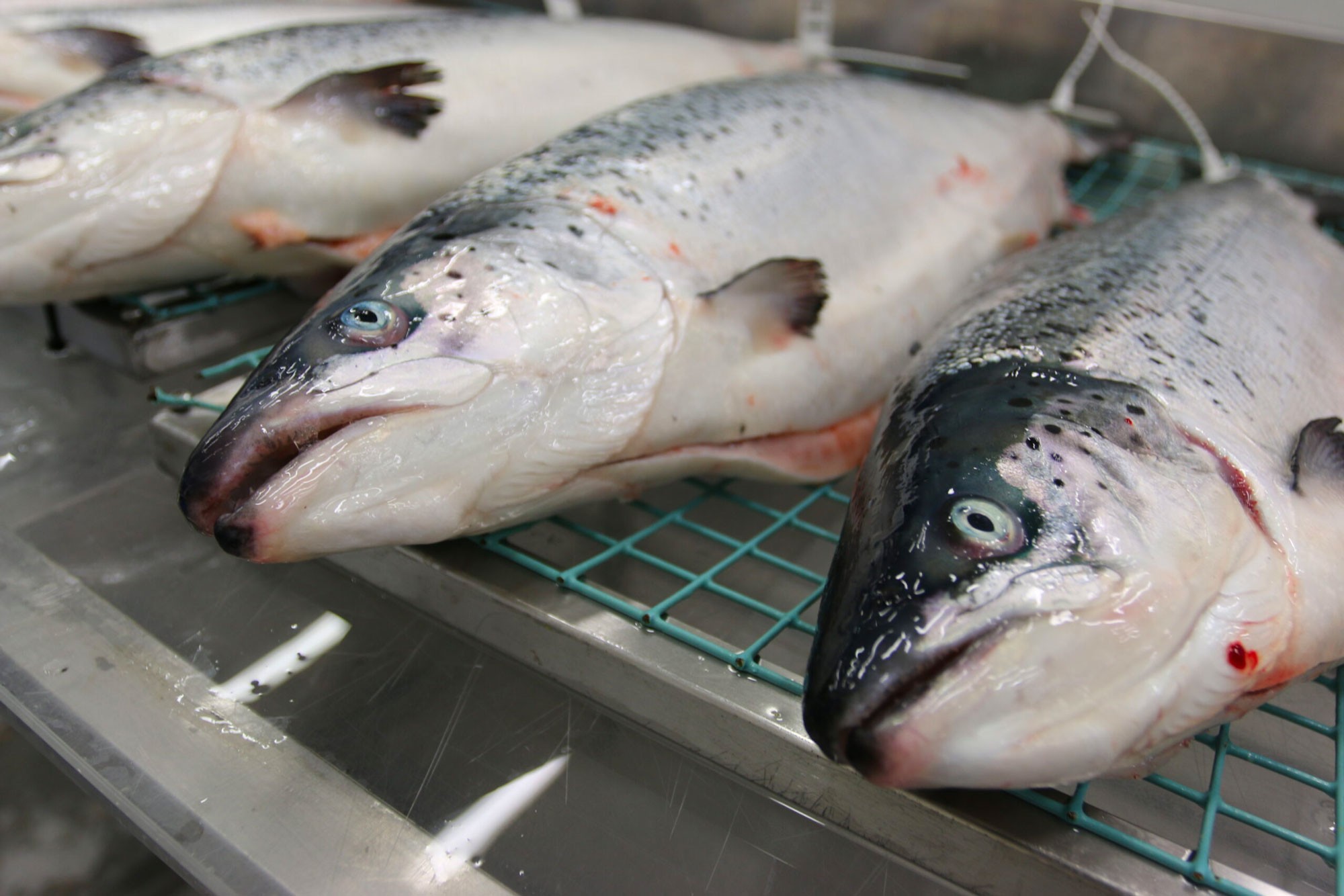 Aquaculture has become a major part of global food production, and according to the UN Food and Agriculture Organization, it is now the fastest-growing animal food-producing industry. In the North, further growth in salmon farming is expected. What mechanisms are in place to regulate this growth?
Read in English

Canada, the Faroe Islands, Iceland, and Norway: four northern countries that differ in size and population but are similar in many respects. All are advanced democracies with strong export-oriented resource sectors and well-developed institutions for resource governance. When it comes to salmon farming, however, these countries are quite different. In 2018, Iceland produced about 13 500 tonnes of salmon, in contrast to Norway’s 1 282 000 tonnes. Canada and the Faroe Islands produced around 123 000, and nearly 86 000 tonnes, respectively.

The farming of salmon is to a large extent organised in similar ways in the four countries, with net-pens in the ocean as the dominant production form. The technology is to a great extent the same, and in general, the regulations of the industry have a lot in common. All countries require a licence to produce; there are environmental monitoring regimes in place, and the producers are required to report on the same topics, such as biomass, sea lice counts, disease management, and a range of other statistics.

There are also similar controversies and disagreements related to salmon farming in all these countries. Even though their expression is different in many regards, the fundamental challenges of environmental and social impacts are common. Examples include effects on wild salmon stocks, degradation of marine habitats, concerns for rural futures and rights to marine areas and resources.

However, when it comes to regulating if and how growth in production is to take place, we find that the countries have developed somewhat unique toolboxes (see Further reading).

Canada is faced with rather different challenges on the Atlantic and Pacific coasts and growth is therefore regulated differently in these regions. Both federal and provincial governments are involved – a situation that has frustrated proponents (who see many regulations as overlapping and redundant) and opponents (who see significant regulatory gaps and inconsistencies). Each province has different rules governing salmon aquaculture licencing.

Salmon farming is controversial with members of the general public. The controversy is most intense on the Pacific coast, with the provincial government restricting expansion in ecologically sensitive areas (with a blanket moratorium in northern regions), and requiring salmon farming companies to acquire the consent of adjacent indigenous communities as a condition of licence issue and renewal.

The Faroe Islands have a long history of salmon farming, and most of the suitable sea areas are already being exploited. Further growth cannot be facilitated by handing out new licences. The industry solution to this is to keep the salmon on land longer before releasing them into the sea pens, thus utilising the available sea space more efficiently, and to move the farms further out in the fjords into a more exposed environment. A disease outbreak in the early 2000s led to huge production losses, and caused a complete revision of the regulation, with the introduction of management zones and coordinated production.

Today only one company operates in each management zone. The regulations do not limit the number of fish or the amount of biomass, but the number of fish allowed in a new stocking is based on the performance of earlier production cycles, including the veterinary health situation, environment investigations, and the prevalence of sea lice. Good performance might therefore allow for an increase in the production on a licence.

Iceland is in many ways a newcomer in salmon production, at least on large scale, and the production is increasing. The regulation of where to allow production and growth therefore developed quite recently. The coastline in South Iceland is not suitable for sea cage aquaculture, and to protect the wild salmon only a few specified fjord systems are open for salmon farming. In addition, to prevent genetic deterioration of the wild salmon populations, the carrying capacity is estimated for each fjord system. This defines a maximum production volume of salmon in Iceland. The annual production is currently below this limit, which allows further growth.

In Norway, the production licence grants the right to produce a certain volume in tonnes and growth was earlier regulated by issuing new licences at irregular intervals. Now, the new system with production areas determines increase or decrease in production based on environmental performance, which is to be assessed every two years.

So far, the only indicator determining production growth or decline is salmon lice, which are deemed one of the biggest threats to wild salmon in Norway (see next article). In 2020, two of the 13 production areas had to reduce production. In nine areas, producers could apply for increased production volumes, while in the last two, the production was to be held at the current level. For each producer, this is determined by the maximum allowed biomass at each site. This is a function of the number of production licences in use at the site and the environmental conditions. Thus, growth is only permitted under certain conditions.

In summary, each country has found different ways of regulating production growth, based on political goals, national management traditions and country-specific challenges. Still, regulation strategies converge somewhat. For example, it seems that area-based approaches focusing on environmental conditions are currently in fashion. Yet each country develops its own particular design.