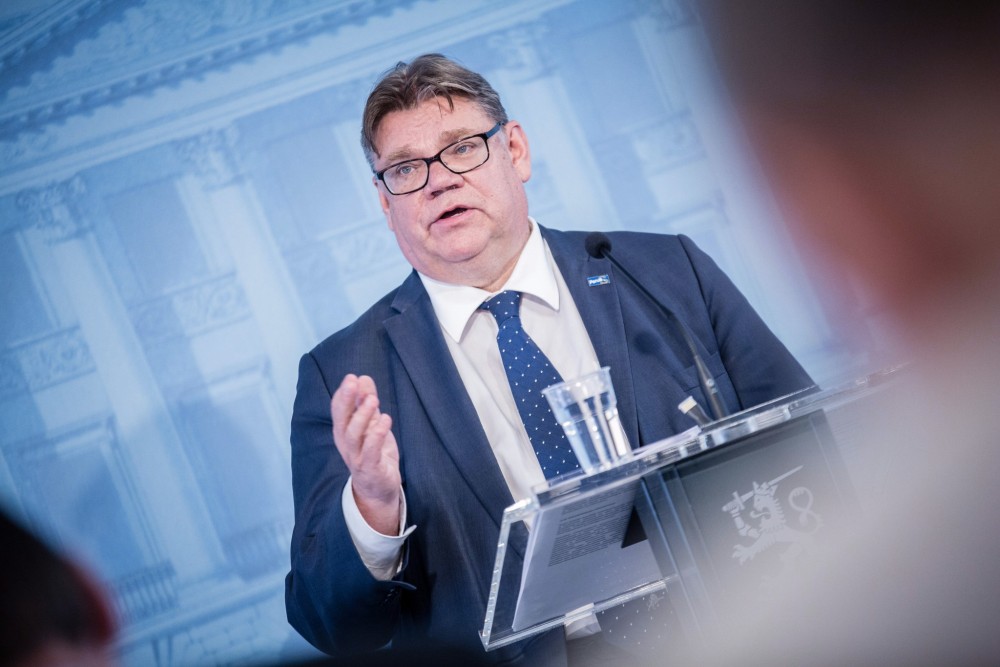 “In its foreign and security policy Finland must prepare for rapid and even unpredictable changes in its operating environment», the foreign ministry leader stressed.

«Russia’s action, the illegal annexation of Crimea and its actions in Eastern Ukraine constitutes a major shift in European security. In light of the security situation in our vicinity the use or threat of military force against Finland cannot be excluded.»

According to Soini, Finland will continue to develop a comprehensive partnership with Nato. He also underlines that his country will remain closely observant to changes in its security environment and «reserve the right to apply for Nato membership».

«Finland will prepare against different forms of hybrid influencing and strengthen the required capabilities», the ministry press release reads.