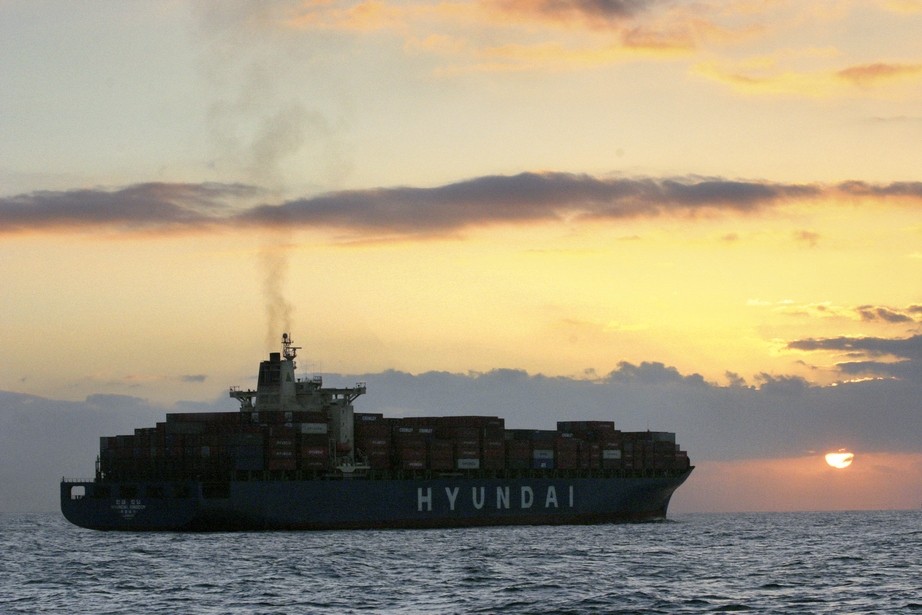 Company Hyundai Merchant Marine is planning to use container ships capable of carrying 2500-3500 TEU on the route, newspaper Korea Times reports with reference to industry sources.

According to the newspaper, Korean President Moon Jae-in discussed an enhanced Arctic cooperation with Russia’s Vladimir Putin during the recent G20 summit in Germany. The Northern Sea Route is also likely to be on the agenda in talks between the two presidents during the upcoming Eastern Economic Forum in Vladivostok.

Korean companies have for years explored the potential of the Northern Sea Route, and also actively taken part in several unique shipping operations in the area. In July 2016, a historical shipment of two major industrial components was made from South Korea to the new Russian Arctic port Sabetta and from there further on the rivers Ob and Irtysh to the South Ural city of Tobolsk. Several similar shipping operations are conducted this summer.

The first ever container shipment on the Northern Sea Route was made in 2013 when the 19,000 ton Chinese ship “Yong Sheng” from the Cosco Group made it transit from a Chinese port to Amsterdam.

Hyundai Merchant Marine is South Korea’s number one container carrier and the world’s 14th largest container line in terms of vessel capacity. It operates about 130 state-of-the-art vessels, the company informs.

Russia has major ambitions for the Arctic shipping connection. But trans-shipments on the route has been sparse. In 2016, only 19 ships with 214,500 tons of cargo made it transit from the Bering Strait to the Barents Sea. That is more than in 2015 when goods volumes shipped transit along the route was only 40,000 tons, but far less than in 2012, when transit shipments amounted to 1,35 million tons.

While trans-shipments between Europe and Asia remain limited, the Northern Sea Route in 2016 still saw a major hike. A total of 7,265 million tons of goods was shipped to and from ports along the route, an increase of 35 percent from 2015.