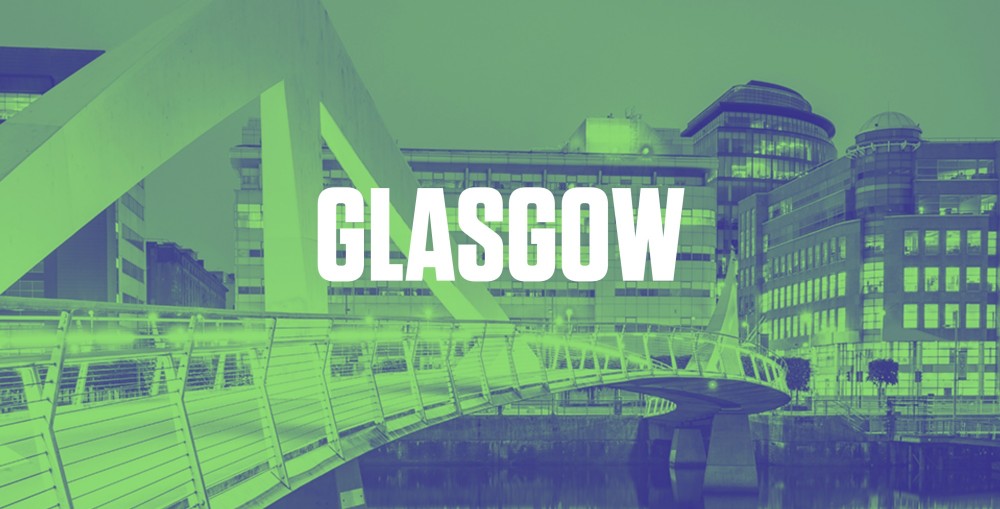 The new Norwegian Prime Minister can lean on solid domestic support. But his policy for expansive oil drilling is likely to meet strong criticism during the COP26.
Read in Russian | Читать по-русски
By

Alarming warnings from the United Nations, International Energy Agency, researchers and environmental organisations notwithstanding, Norwegians remain reluctant to give up the fossil energy that has spurred great national wealth and created the world’s biggest sovereign wealth fund. And brought the world to the brink of climate catastrophe.

In a new poll initiated by newspaper VG, a clear majority of respondents say they agree with Støre and his Government’s intention to continue to drill for oil in pristine waters.

While 54 percent of respondents express support for Støre’s petro-policy, only one third say they oppose the continued exploration of new oil and gas acreage.

The poll shows that the number of Norwegians in favour of oil drilling has increased since before the September parliament elections that were won by Støre’s Labor Party and its coalition partner the Center Party.

When VG organised a similar poll in August, the number of respondents in favour of drilling was six percent less.

Climate change and the national oil policy were key issues in the recent election campaign. However, the parties with the most radical climate policies ultimately got a disappointing election results and the Green Party even failed to make it across the 3 percent barrier required for parliament representation.

For Støre, the new poll is a welcoming sign of support.

In its political platform presented early this month, the new government makes clear that the country’s petroleum industry “must be developed and not terminated.”

“The petroleum industry is a highly productive industry that contributes with great revenues, wealth generation and jobs in Norway, and the government will prepare the ground for a continued high activity level on the shelf,” the document reads.

At the same time, the document mentions the word ‘climate’ as many as 124 times. Norway’s emission cuts are to be cut by 55 percent compared with the 1990-level and carbon neutrality reached by 2050.

In a comment, Norway’s new Minister of Petroleum and Energy Marte Mjøs Persen agues that technology developed by the oil and gas industry will be of great importance for green transformation and that Norwegian natural gas can help reduce dependence of coal. She also underlines to VG that natural gas can be applied for production of hydrogen and blue ammonia.

The new Norwegian Prime Minister is likely to be confronted by critical remarks from fellow state leaders when he this week arrives in Glasgow for participation in the top climate summit COP26.

But he will also meet friends that support continued drilling for oil and gas. Among them will be Russia that recently has adopted a similar stance as the Norwegians.

In a recent speech, President Putin underlined that Russia is making a plan on how to significantly cut carbon intensity in his country’s economy. A new low carbon development strategy for the period until 2050 includes an ambition to cut emissions by 79 percent by year 2050 and reach full carbon neutrality by 2060. Hydrogen production and carbon capture and storage are key points in that plan.

No wonder, perhaps, that Russian Foreign Minister Sergei Lavrov this week made a surprise visit to Oslo to meet with Støre.

In a comment following his meeting with the Norwegian leader, Lavrov underlined that he supports Støre and his opposition to EU’s planned ban on hydrocarbons from the Arctic.

“I agree with the opinion of Norwegian Prime Minister Støre, who has comment on those ideas from the European Union,” he said.