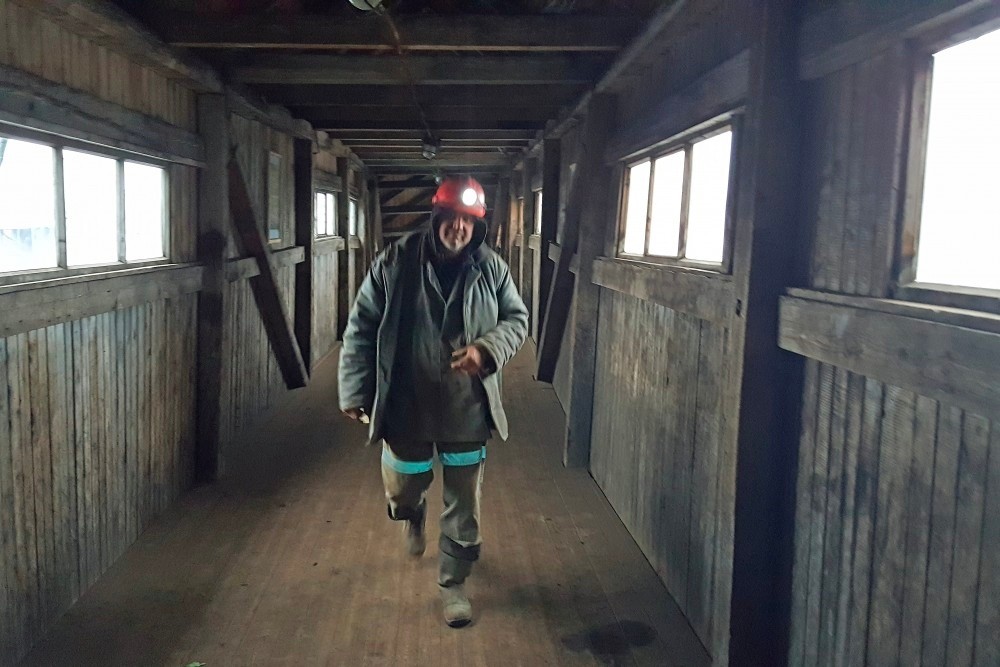 As Moscow turns down coal deal at COP26, Russian miners get ready for a big Arctic dig

Russian coal production is expected to grow 6 percent in 2021. Additional growth is planned over the next years partly because of mining in the Arctic.
Read in Russian | Читать по-русски
By

Coal is high on the agenda in the ongoing COP26 in Glasgow. But neither Russia, nor the other major coal producing countries like China, Australia and the USA, this week joined an initiate to phase out the highly polluting fossil fuel.

At least 23 countries signed up to the commitments. Among them are five of the world’s top 20 coal power-using countries, the UN Climate Change informs.

Despite its growing interest in curbing emissions, Russia does not plan to cut coal extraction. On the contrary, additional growth is in the pipeline. According to the country’s energy ministry, production in 2021 is expected to increase by 6 percent. And in 2022, additional 1,5 percent growth is expected, ministry representative Sergei Mochalnikov said in an interview to RIA Novosti.

According to the state official, Russia has 400 billion tons of coal reserves, enough to keep up production for another 350 years.

Russia now exports about 110 million tons, of which about 48 million tons are sold to European countries.

The country’s State Program for the development of the coal industry until year 2035 outlines a major increase in production. While the program’s conservative production estimates for the period amount to 485 million tons, the optimistic estimate is as high as 668 million tons.

Over the last ten years, coal production has increased by up to 30 percent. Behind the growth figures stand a series of new coal projects. Of Russia’s current 58 coal mines in operation, almost half have opened in the course of the last 20 years.

And several more are in the making. Including in the Arctic.

Alone in the Taymyr Peninsula, the large territories stretching into the far northern Kara Sea, there are big plans for new mines.

Among the companies working in the region is Roman Trotsenko’s AEON and its project company Severnaya Zvezda.

The company’s Syradasayskoye coal field will produce about 5 million tons per year, all of it to be exported through the Northern Sea Route.

And more nearby projects could ultimately follow. The Taymyr Peninsula holds huge reserves of coal and until recently the company Vostok Coal planned an  annual extraction of more than 25 million tons only over the next five years.