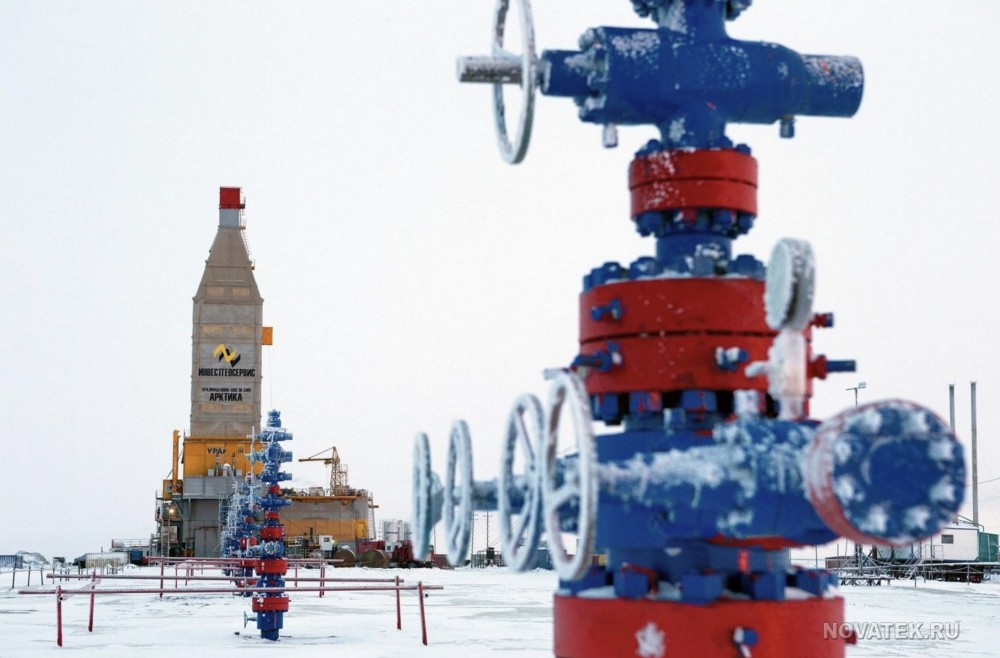 The Kola Yard will be instrumental for the company’s development of LNG projects in the Arctic.
Read in Russian | Читать по-русски
By

The construction of the Kola Yard, a plant for development of LNG modules, will become reality, Novatek deputy head Denis Khramov signaled in today’s Arctic Days in Moscow.

In a presentation delivered in the conference, Khramov underlined that his company plans to make the Kola Yard an instrumental component in the development of the Arctic LNG-2, the company’s second liquified gas plant in the Arctic. Construction of the plant is due to start in 2018. It will cost about $10 billion, TASS reports.

The Kola Yard was established in early 2015 as a subsidiary fully owned by Novatek. The yard will be built in Belokamenka, the settlement on the western side of the Kola Bay.

Company representatives earlier said that the Kola Yard will cost about $500 million.

The Arctic LNG-2 might be based on a floating solution designed for the shallow waters of the Ob Bay.

The plant will be built on the eastern shore of the Gulf of Ob, in the Gydan Peninsula. Straight across the gulf is located the Yamal LNG, Novatek’s major plant currently under development.

The new plant is likely to be based on the resources of nearby gas fields, among them the Salmanovskoye and Geofizicheskoye, both located on the eastern bank of the Ob Bay.

Several foreign companies are likely to take part in the project. Among them could be Norwegian engineering company Kværner and Ølen Betong, the concrete producer owned by Atle Berge.