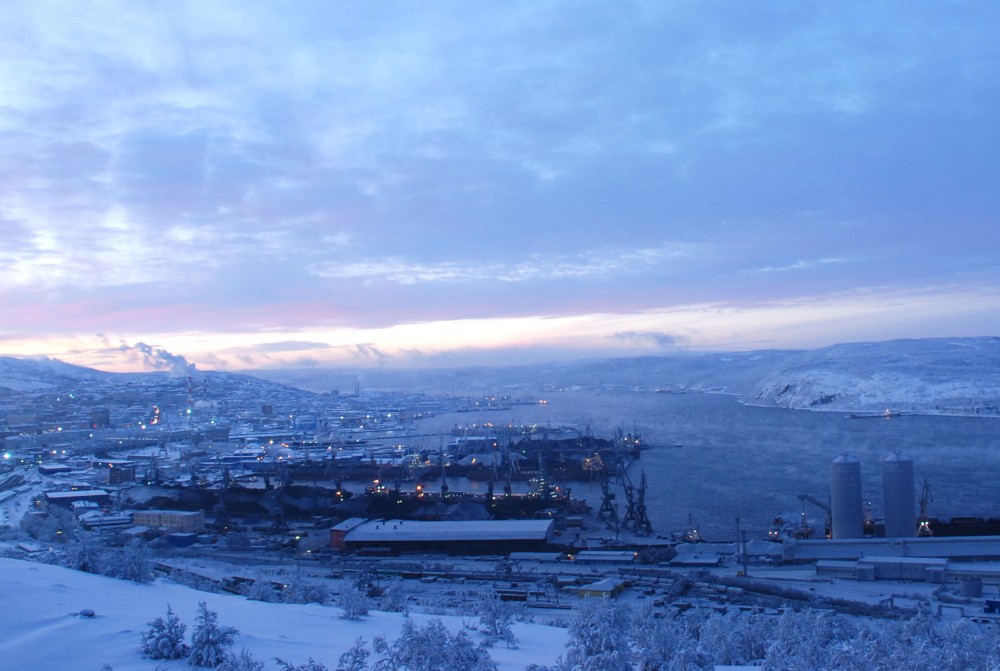 Figures from the Russian Association of Sea Ports show that the main ports in the Russian north in 2016 had a more than 40 percent year-on-year increase from 2015. Growth was biggest in Murmansk where a total of 33,4 million tons of goods was handled, a 50 percent increase. Also Varandey, the oil terminal on the Pechora Sea coast, in 2016 had a significant growth. The port, which is owned and operated by Lukoil, handled eight million tons of oil, which 21,6 percent higher than in 2015.

Dudinka, the Arctic river port on the Yenisey operated mainly by Norilsk Nickel, in 2016 handled 1,2 million tons of good, up 1,6 percent, data from the Sea Port Association show.

Meanwhile, the Arkhangelsk port continues in decline. The port located on the Northern Dvina river in 2016 handled 2,6 million tons, which is 31 percent lower than the previous year. Arkhangelsk has among the highest port tariffs in the country. That has made regional Governor Igor Orlov call for the introduction of a unified level of port fees in all Arctic sea ports.

In November, Cyprus-registered company Osoblanko Holding Limited informed that it was about to buy 100 percent of the Arkhangelsk Commercial Sea Port.

The growth in Murmansk comes after two years of signicant decline in goods volumes.

In addition to the figures presented by the Sea Port Association come the shipments made to Sabetta, the new port in the Yamal Peninsula. The port, which is developed by Novatek and its partners, in the first ten months 2016 handled more than nine million tons of goods. About 505,000 tons of that volume was foreign goods subjected to customs declaration, the regional customs authorities informs.

In addition comes the development of Novy Port, the oil terminal at Cape Kamenny in the Gulf of Ob.

The major industrial developments in Yamal is a key reason for the higher goods volumes handled by the regional ports. In addition come the volumes shipped to the new Arctic bases developed by the Russian Ministry of Defense. A big number of shiploads in the course of the year left mainland Arctic port destined for the new bases, among them Nagurskoye, Kotelny, Rogachevo, Wrangel, Cape Shmidt, Pevek and Tiksi.