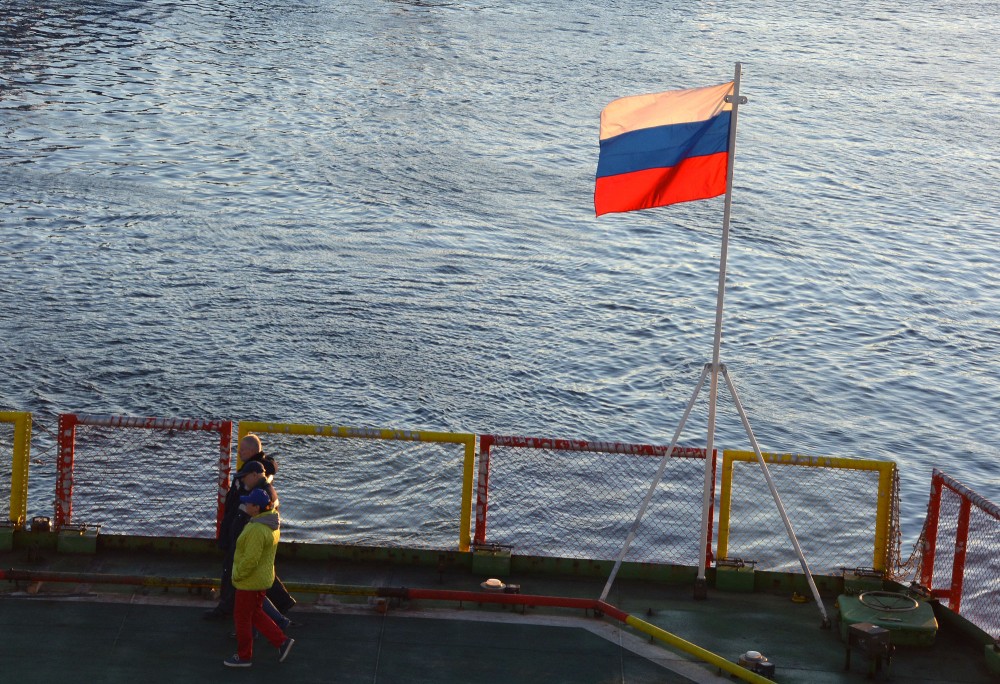 The spirit of patriotism is being brought to Russia’s most extreme north, and even to the bottom of the Arctic sea and its vast and mineral-rich depths.

All of Rosneft’s new offshore discoveries have been devoted to 2WW and leading Soviet commanders. The latest was announced in Mid-December this year. The Marshal Rokossovsky field is located in one of the company’s vast license areas in the Kara Sea. It is believed to hold up to  514 billion cubic meters of natural gas and 53 million tons of condensate, the company informs.

Marshal Rokossovsky was originally from Poland but served for many years in the Red Army. He is considered among the most prominent commanders of the 2WW and ended up as Marshal of the Soviet Union. In the post-war years, he also served as Polish Defense Minister.

The announcement of the new field comes only few days after Rosneft told the public about another new Arctic discovery, the Marshal Zhukov field. The latter holds about 800 billion cubic meter of gas.

Both new discoveries were made during this summer’s well drilling in the Kara Sea.

As confirmed by Igor Sechin, his company has this year had two rigs drilling in the waters outside archipelago Novaya Zemlya.

Well drilling at the Vikulovskaya and Ragozinskaya started on the 22 July and was conducted by the rigs that had been towed to site from Murmansk.

That discovery was given the name Pobeda (Victory).

Rosneft has this summer also explored its Severo-Karsky license area, a vast territory in the northern Kara Sea that stretches up to the 80th parallel. The exploration was conducted by drillship Bavenit and is reported to the northernmost ever on the Russian shelf.

Rosneft has a total of 28 licenses in Arctic waters.