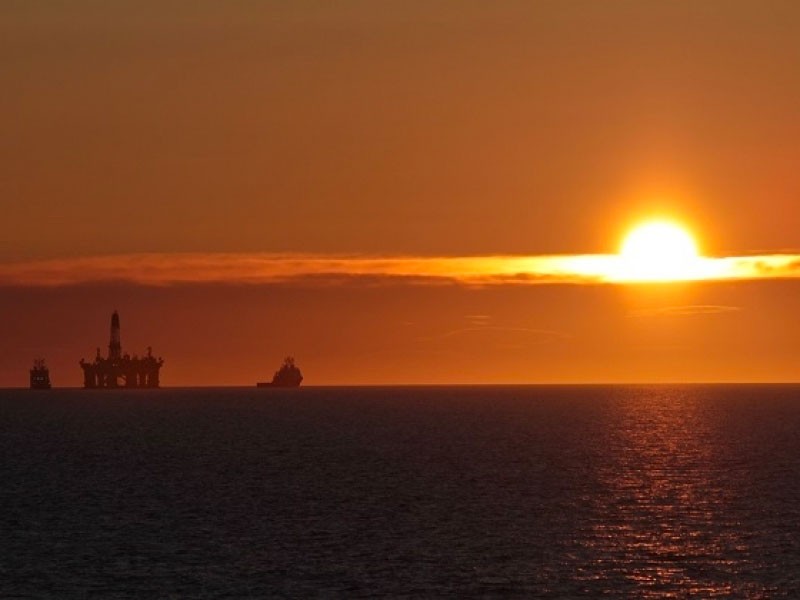 Six years after it found a major oil field in the Kara Sea, Rosneft announces another discovery. Photo: Rosneft

The discovery was made in connection with this year’s drilling at the Vikulovskaya field, a part of one of Rosneft’s major license areas in the Kara Sea.

The drill hole is 1621 meter deep and revealed about 800 billion cubic meters of natural gas, the company informs. The field is located in the area where Rosneft and partners in 2014 found 130 million tons of oil.

That latter field was named Pobeda (Victory) and was originally managed by a joint venture with US. oil major ExxonMobil.

According to Rosneft, more than 30 prospective hydrocarbon fields have so far been identified in its three Vostochno-Prinovozemelsky license areas in the Kara Sea. Resources in the area are vast and could become the basis of a new petroleum province comparable with the Gulf of Mexico or parts of the Middle East, the company argues.

Drilling at the Vikulovskaya was announced by Rosneft leader Igor Sechin in his meeting with President Vladimir Putin in August this year.

According to the Rosneft leader, the company this summer had two rigs drilling in the waters outside archipelago Novaya Zemlya

Well drilling at the Vikulovskaya and Ragozinskaya started on the 22 July and the rigs had been towed to site from Murmansk.

According to Sechin, the shallow waters and drifting icebergs in the area complicated operations and the company decided to drill a two meter wide, 15 meter deep shaft that facilitated exploration.

It was reportedly the first time ever in Russia that such a procedure had been made in offshore drilling. The two rigs referred to by Sechin might be the same that this summer drill two wells in the Kara Sea for Gazprom.

Rosneft has this summer also explored the far northern parts of the Kara Sea. For several weeks, drilling ship Bavenit engaged in a scientific program west of the archipelago of Severnaya Zemlya. It was the first time ever that drilling in these far northern shallow waters had been conducted, according to the state oil company

As sea-ice shrinks to record-low, Rosneft prepares for northernmost ever drilling