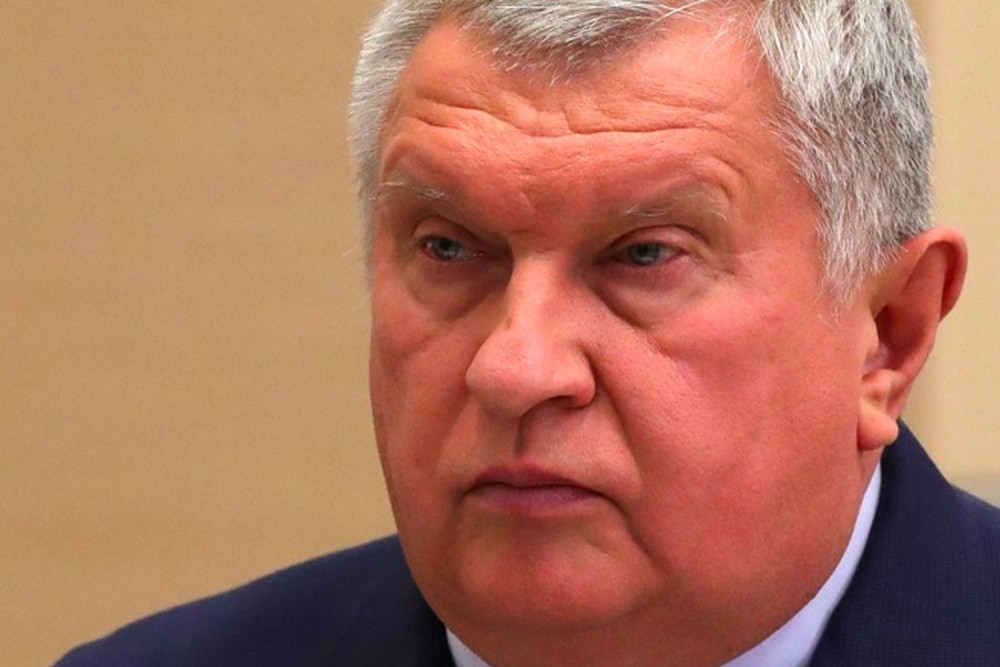 Rosneft leader Igor Sechin on Monday made another visit to the Kremlin, his fifth in a year, and the Vostok Oil project was again on the top of the agenda.

The Taymyr Peninsula is now top priority for the state-owned oil company, and the the Vostok Oil project a key part of the Kremlin’s plans for Arctic development and the Northern Sea Route.

The far northern project includes at least 15 fields in the Taymyr region, including several wells in the Vankor area.

According to Sechin, Rosneft made the world’s three biggest oil and gas discoveries in 2020, and they were all made in the Russian Arctic. Among them is the Zapadnno-Irkinskoye field that holds more than 500 million tons of oil.

With reference to international consultancy group Wood Mackenzie, the powerful company leader explained that the average resource potential of the three fields is 4 billion barrels of oil equivalents. That is reportedly almost twice the size of the biggest discovery made by a foreign company in 2020.

Igor Sechin believes there will appear an oil deficit in the market following the ‘green shift’ and international oil companies’ reduced investments in new projects. That will benefit Rosneft and the Vostok Oil, he argues.

“By developing these new fields, we will seek to satisfy the deficit that could appear in the market,” he told Putin.

Despite the pandemic and global economic downturn, Rosneft in 2020 increased its oil production by 0,2 percent to 256,2 million tons. As many as 2,600 new wells were taken into production and company accounts show a net profit of 147 billion rubles (€1,65 billion). Dividends, however, were 50 percent lower than original planned.

Rosneft is now in full swing with the development of the huge oil project in the far northern Taymyr tundra.

Several new wells show major resources on both sides of the Yenisey River, Sechin told Putin. Infrastructure is under planning, including several hundred kilometers of pipeline to the projected Sever terminal on the Kara Sea coast.

Sechin has previously said that the Vostok Oil has a resource potential of up to 5 billion tons of light-quality oil. Already in 2024, up to 25 million tons are to be extracted. Three years later, in 2027, production will amount to 50 million tons and in 2030 - as much as 115 million.

In the project are also the resources of the Payakha, the fields that Rosneft recently acquired from Neftegazholding. In addition comes the East Taymyr cluster where Rosneft cooperates with BP.