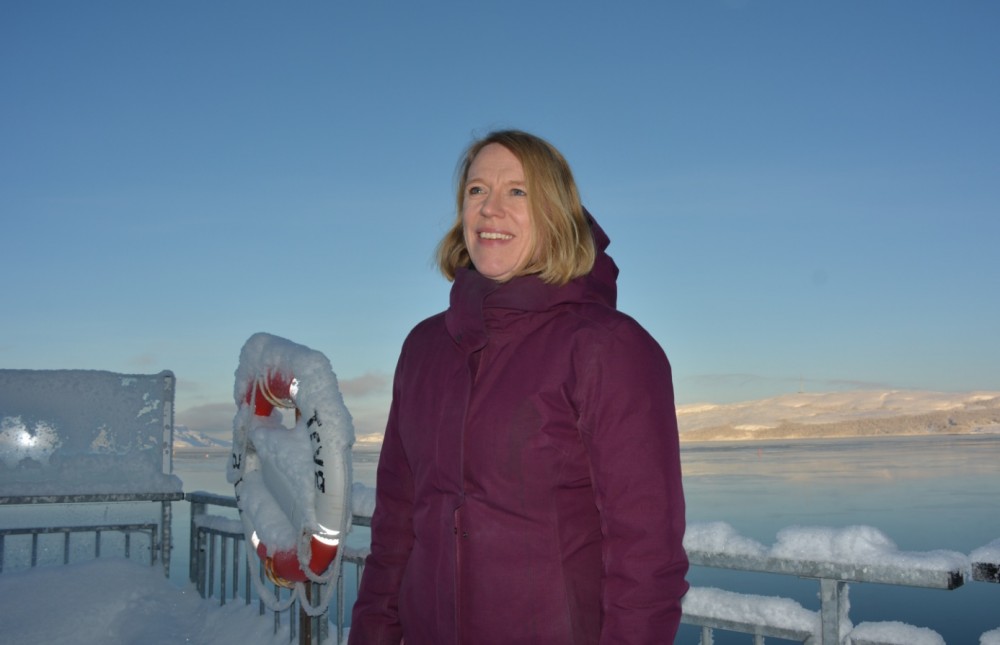 Norway's Foreign Minister Anniken Huitfeldt says she is starting to prepare her diplomatic service for 'a new time in Europe.'
Read in Russian | Читать по-русски
By

It is only few months since the new centre-left Government of Norway called for “new cooperation initiatives” and “enhanced security dialogue” in the North.

The policy program presented by Prime Minister Jonas Gahr Støre after his election win in September 2021 highlighted that “the bilateral cooperation with Russia is to be further developed,”and that emphasis should focus on ocean resources, climate and coastal-related issues in the Barents Sea and Arctic.

The war against Ukraine has changed everything, and Minister Huitfeldt in her annual foreign policy speech to parliament this week underlined that “we now have an unstable, unpredictable and more dangerous Russian neighbor in the North.”

“Our neighbour in the east is assertive and aggressive, and willing to use military power to achieve its objectives,” she underlined.

According to Huitfeldt, all the Nordic countries now all stand at a “strategic turning point in their security policies.”

“30 years of Norwegian neighbourhood policy in relations with Russia is changed [and] this will affect our policy on the North.”

“Putin’s brutal war in Ukraine is leading to radical changes in our bilateral relationship with Russia and this will especially the felt in the North.” She explains that the Norwegian foreign policy service is to be ramped up to meet a new era in Europe.

Horrible reports about the bombing of the theatre in Mariupol tonight. The perpetrators must be held to account. Russia is responsible for the bloodshed through its unprovoked and unlawful aggression.#WeStandWithUkraine@DmytroKuleba

Norway has a 198 km long border to Russia’s Kola Peninsula, the heavy militarised region that hosts the powerful Northern Fleet. The two countries also share big waters in the Barents Sea and have over several decades cooperated closely in fisheries management and coast guarding.

Big sums have been invested in cooperative initiatives that have aimed at bringing a higher level of trust across the far northern border.

Few days after Russia launched its massive attack on Ukraine, practically all cross-border initiatives came to a halt. That includes the Barents Cooperation, the Council of Baltic Sea States and the Nordic Council of Ministers.

Also the Arctic Council has been set in “pause mode.”

Norway is to take over the rotating chair of the Arctic Council in 2023. “It will be a different presidency than we had imagined,” Foreign Minister Huitfeldt said.

Oslo now hopes that it will be able to maintain its fisheries cooperation with Moscow. “Without this cooperation, we risk that the cod stocks in the Barents Sea disappear,” Huitfeldt says, and adds that “it will not depend on us.”

The Norwegian minister also praises the European response to the crisis.

“What defines us is a Europe where there is democracy, freedom and peaceful coexistence, and not ethnic nationalism and distorted ideas about national greatness and oppression of others.”

“It is a fundamentally changed Europe,” the foreign minister of non-member state Norway underlined.

She is confident that the Russian president ultimately will have to pay.

“There will be a day when President Putin will have to take the responsibility for his acts.”