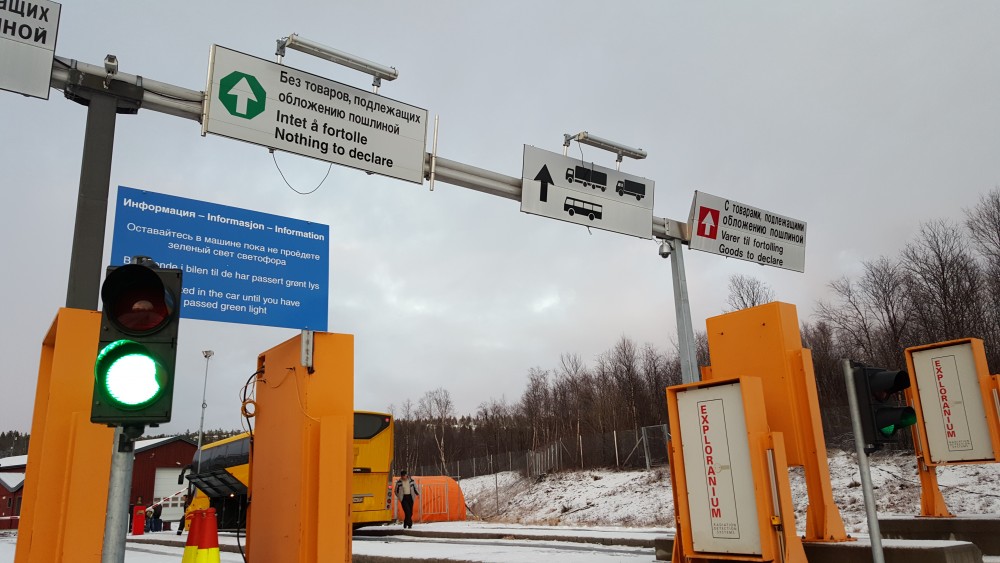 First asylum seeker from Russia to Norway in the north since late November last year.
By

A Russian citizen asked for asylum in Norway on Friday. Police sources in charge of migration control at the border checkpoint at Storskog says to the Barents Observer that the asylum application is now being handled by the migration authorities.

The person came across the border on a bicyle, the police says. It is not allowed to walk the few hundred metres from the the Russian border checkpoint at Borisoglebsk to the Norwegian Storskog checkpoint.

Norwegian migration authorities will review the Russian citizen’s asylum application within 48 hours. The person will most likely be returned, since Norway in normal don’t give asylum to Russian citizens. Last autum, around 5,500 migrants crossed the border between Russia and Norway in the high north in what became known as the Arctic migrant route to Europe.