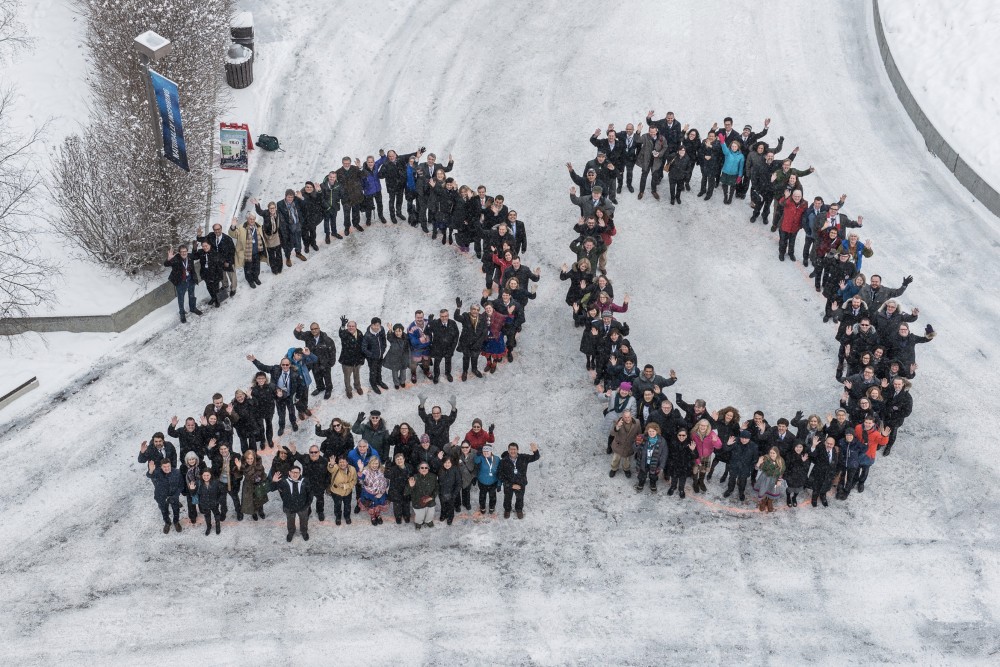 «Today, we celebrate twenty years of Arctic cooperation and look forward to a long term future of peace and stability in the region», six foreign ministers write in a joint statement.
By

The year was 1996 and the place was Ottawa, Canada. On the 19th September that year, government leaders of eight countries gathered to sign what became known as the Ottawa Declaration.

The document marks the formalization of an enhanced international cooperation on Arctic issues and lays the framework for Council operations.

Twenty years on, the international body has grown to be the leading arena for circumpolar Arctic cooperation.

«On this twentieth anniversary of the Arctic Council, we the Arctic States reaffirm our commitment to the principles of the Ottawa Declaration, to work together and with the indigenous Permanent Participants, and to promote prosperity, development, and environmental sustainability for the benefit of generations to come», today’s statement from the Council says. It has the signatures of all the foreign ministers the Council’s eight members states.

Climate issues and the environment is now the key focus for the cooperation, the ministers underline.

«Continuing our long term efforts to address climate change impacts in the Arctic, we recognize the need for urgent global action based on the 2015 Paris Agreement».

The 1996 Declaration was signed together with the leaders of three international Arctic indigenous organizations, the Inuit Circumpolar Conference, the Saami Council and RAIPON, the Association of Indigenous Minorities of the North, Siberia and the Far East of the Russian Federation. The indigenous organizations have since been Permanent Council Participants. The were later supplemented by the Aleut International Association, Arctic Athabaskan Council and Gwich’in Council International.

In addition to its members states and permanent participants, the Arctic Council today has 12 observer countries. A key share of operations are carried out by six Working Groups.