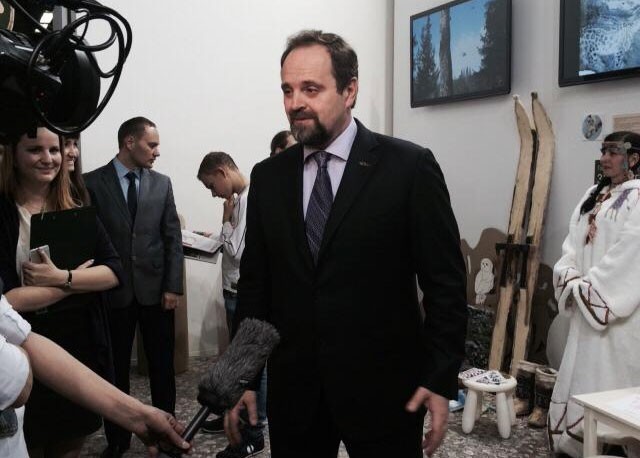 Economic depression and western sanctions will not keep Russia from developing its Arctic, says Minister Sergey Donskoy.
By

Speaking in a conference last week, Russia’s Minister of Natural Resources Sergey Donskoy underlined that his country will not lag behind in the the development of the Arctic.

”Are we going to postpone the development of the Arctic until better days? No way!”, Donskoy proclaimed during the Arctic Days event in Moscow.

According to news agency RIA Novosti the minister underlined that Western sanctions, economic crisis and the low oil price will not affect the process of exploiting the resource potential of the Arctic shelf.

Donskoy stressed that Russia has long-term perspectives in the region. ”We will implement our [main] Arctic projects in the 2030s and later, therefore we cannot orientate on today,” he said, TASS reports.

Similarly, the country’s oil companies are postponing a string of Arctic projects, both on land and offshore. Among them is the Dolginskoye field in the Pechora Sea which will be as much as 12 years postponed.