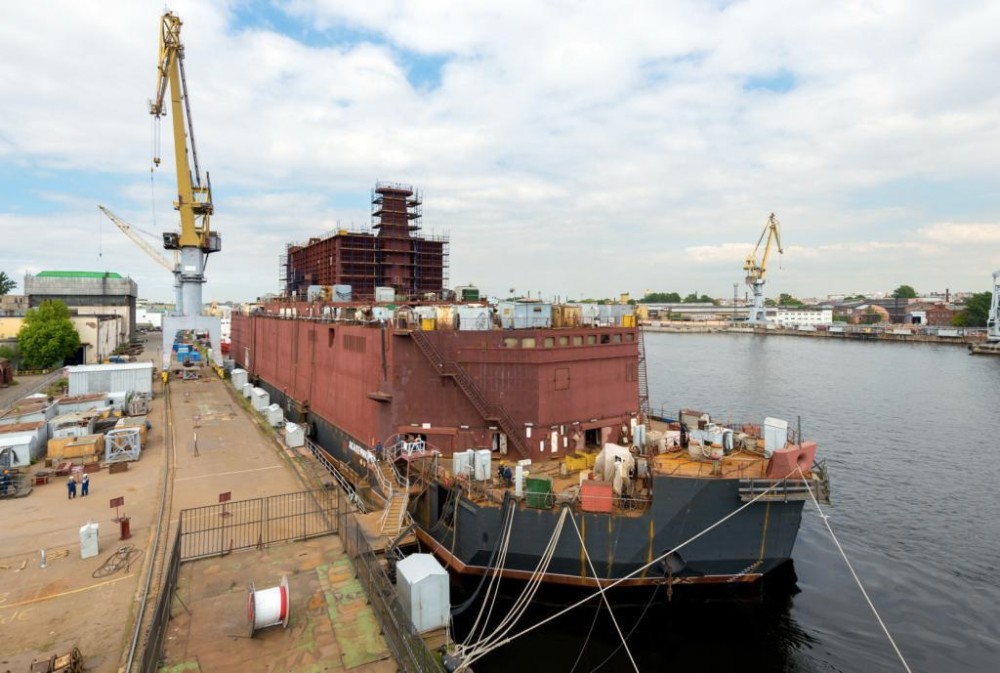 The floating NPP is more than one year behind schedule, and will start producing power in Pevek on Russia’s east Arctic coast in 2019.
By

The Baltic Yard, the company builing Russia’s first floating nuclear power station, has agreed with state company Rosnergoatom about the postponed deployment of the installation. The ”Akademik Lomonosov” will be ready for testing only in November 2017, the yard informs in a press release. Production of power will start only in 2019, yard representatives say.

Originally, the floating energy generator was to be completed by the yard in September 2016 and power production start in 2018.