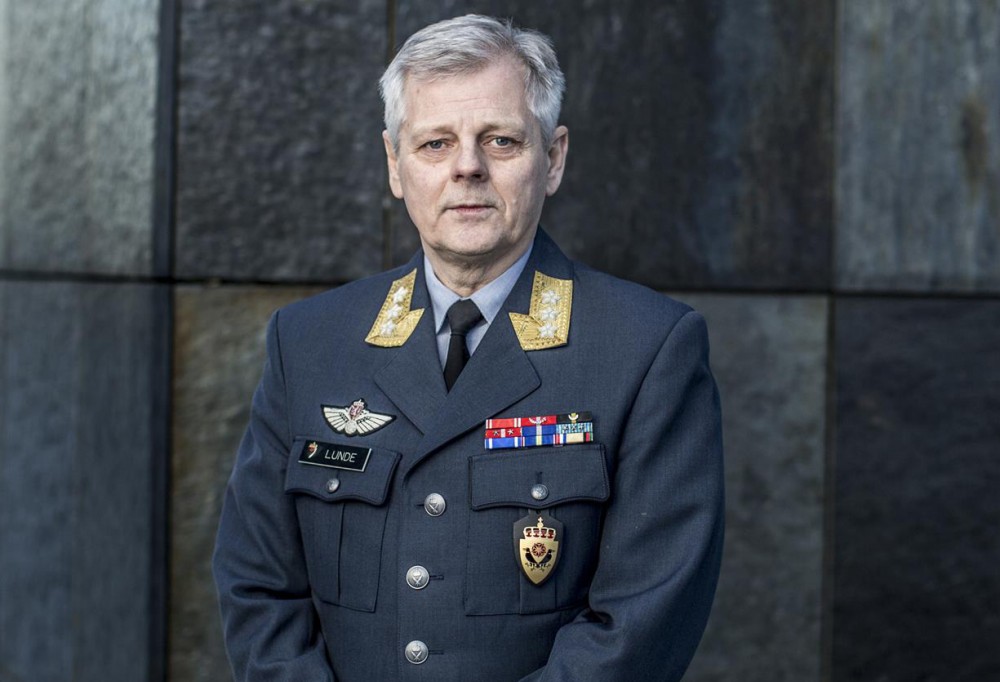 Russia is no immediate military threat to Norway, but there is considerable uncertainty connected to the country’s long-term development, the Norwegian Intelligence Service says.
By

“Russia shows increased willingness and ability to use a wide range of instruments to achieve its political goals, and the modernization of its military powers enhances the ability to influence, also in the high north,” Fokus 2016 reads.

Today the Norwegian Intelligence Service (NIS) publishes its annual open assessment of the various geographic regions and subjects that affect Norway and Norwegian interests. This is the sixth time that the NIS presents its “Fokus” report, a publication that traditionally has received much media attention in Norway.

“We understand that “Fokus” is seen as a useful contribution to the public debate on key security political challenges for Norway, that is why we will continue publishing the report,” says Morten Haga Lunde, who entered position as Head of NIS on January 1st 2016.

In this year’s report, Russia and the northern regions take up much space. In addition the report covers the Middle East, international terrorism and cyber threats.

An offensive Russia
NIS considers that Russia’s increased presence in the north and the upgrading of its military power will give the country a greater ability to influence Norway’s freedom to act in the high north.

“Russia today shows increased willingness and ability to use a wide range of instruments to achieve their political goals, at the same time as the Russian leadership communicates a worldview that is increasingly anti-Western.”

Russia’s perception is that Western countries are actively working to undermine and counteract Russia, partly by provoking so-called “colour revolutions”, supporting pro-European forces in former Soviet states and working for a change of regime also in Moscow. The country’s domestic and foreign policy is largely aimed at counteracting this trend. “The relationship between Russia and the West is on its coldest since the Cold War,” the report reads.

In 2016, Russia will continue its offensive foreign policy that we’ve seen since President Vladimir Putin returned to the presidency in 2012, primarily with respect to several of the states that Moscow defines as part of its sphere of interest.

Former Soviet states leading a pro-Western policy, will continue to be adversely affected by Russian pressure in the form of economic sanctions, support for pro-Russian political forces and - ultimately - the use of military force.

The Russian leadership’s threat perception also helps to explain the authoritarian shift internally in Russia. The Russian political elite is authoritarian and centralized, and power rests with a handful of decision makers. Putin’s inner circle has become smaller and simultaneously more homogeneous, and is dominated by people with a background from the Russian armed forces and intelligence and security services.

Economic situation will create challenges for political leadership
Russia faces a long-term economic uncertainty, which will create challenges for the political leadership. Low oil prices and Western sanctions have clearly exposed the country’s over-dependence on energy revenues, and the situation will not improve in the short term. Russia’s gross domestic product fell by nearly 4 percent in 2015. Continuing low oil prices will require profound reforms in order to ensure renewed growth, but the country’s leadership seems to lack the political will to implement such changes.

Improved military capability
NIS predicts that Russia will act more unpredictable in the international arena in 2016. “Russia’s intervention in Ukraine in 2014 and in Syria in 2015 shows a military power that largely has succeeded in its on-going modernization program.” The modernization is highly prioritized and will be continued despite the demanding financial situation.

Russia’s overall military capabilities have during the past decade improved significantly. The modernization has resulted in a more mobile military organization with greater responsiveness. The strategic nuclear forces, the air force and space force, the navy and the airborne troops are still prioritized.

The re-establishment of military infrastructure in the Russian Arctic over the last years, including the new Arctic brigades demonstrates Russia’s aspirations for national control in the region. New and modernized equipment has increased the forces’ capabilities. Combined with increased presence and more exercise activities, Russia has significantly enhanced its ability to influence Norway and our allies’ freedom of action in the north, the NIS claims.

Russia’s primary military strategic interest in the Arctic is global deterrence based on nuclear weapons. This is the main mission of the armed forces on the Kola Peninsula, the report reads. To increase the national control over the Arctic, Russia has in recent years prioritized military development along the Northeast Passage.

The Kola Peninsula and the Arctic region are of fundamental importance for Russia’s ability to project its power, NIS writes. The creation of a joint military command for the Arctic region in 2014 has contributed to an improved ability to plan, coordinate and carry out operations in northern areas.

“Fokus 2016” describes how Russia has developed military infrastructure in the Arctic. A chain of early-warning radars has been established, the mobile strategic air defense system SA-21 has been taken into service on the Kola Peninsula, new submarines and surface vessels are under construction and testing, and both the Northern and Pacific Fleets have been supplied with new, nuclear-powered submarines with intercontinental nuclear missiles.

“From a Russian perspective the sum of these primarily defensive measures helps to create the necessary conditions for ensuring national control in Russia’s Arctic regions and protect the nation against threats from a northerly direction. It also increases Russia’s ability to restrict Norwegian and allied freedom of action in the North Atlantic, the Norwegian Sea, the Baltic Sea and the Black Sea,” NIS says.