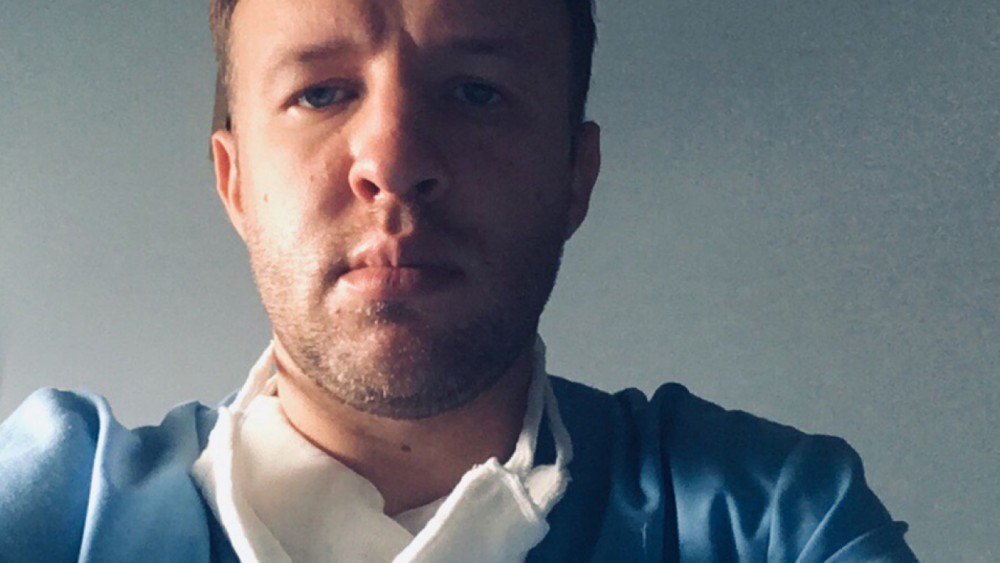 The Kremlin has declined to comment on media reports about the incident that cite anonymous hospital sources.
By

In a previously unreported social media post, a Russian doctor has publicly confirmed that his colleagues were forced to treat radiation victims after a deadly nuclear explosion earlier this month without basic equipment or knowledge of the accident.

A blast at a military base in northern Russia killed seven people and injured six on Aug. 8, with three of the victims being taken to the Arkhangelsk Regional Clinical Hospital. First responders at the hospital were not warned that they would be dealing with patients exposed to radiation, The Moscow Times reported last Friday, citing five hospital sources who asked to remain anonymous. Since then, other media outlets, including Novaya Gazeta and BBC Russia, have provided similar accounts of the incident based on anonymous sources.

The Moscow Times has now discovered the first known public account of the incident from an employee at the Arkhangelsk Regional Clinical Hospital.

Igor Semin, a cardiovascular surgeon at the hospital, wrote a post on the Vkontakte social media network dated Aug. 14, criticizing the authorities for their handling of the incident.

“My colleagues found themselves in front of the victims with jack s***, not even a simple respirator,” he wrote.

“No one said anything [to the doctors]; they weren’t even warned. They were abandoned and left to fend for themselves.”

Semin declined a request from The Moscow Times for additional comment.

Two doctors at the hospital, speaking on condition of anonymity, told The Moscow Times that Semin was on duty at the hospital on the evening of the explosion on Aug. 8 but was not in charge of treating the three patients.

Meanwhile, on Thursday, the Kremlin said it wouldn’t comment on media reports about the incident that cite anonymous sources at the hospital.

“We can’t discuss this case anonymously,” Kremlin spokesperson Dmitry Peskov was cited as saying by the Meduza news website.

“As for the opinions of these individual doctors, then of course we need to know what the opinions are and specifically whose opinions [they are],” he added.

Earlier, The Moscow Times reported that a group of doctors who treated the radiation victims had been flown to Moscow for medical checkups. One of the doctors was reportedly found to have Cesium-137 — a radioactive isotope that is a byproduct of the nuclear fission of uranium-235 — in their muscle tissue.

On Wednesday, Russian President Vladimir Putin told journalists after meeting with French President Emmanuel Macron that there was no risk of increased radiation levels after the explosion.