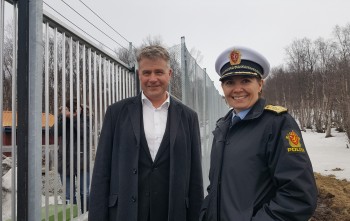 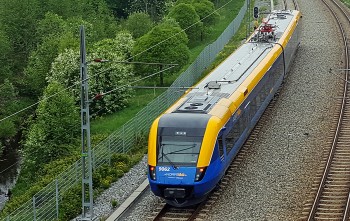 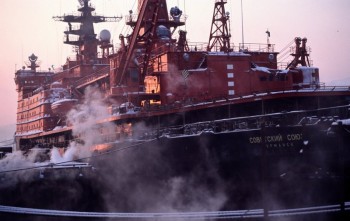 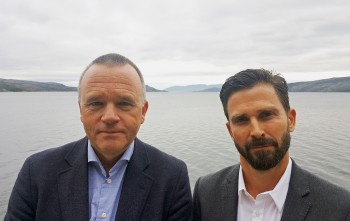 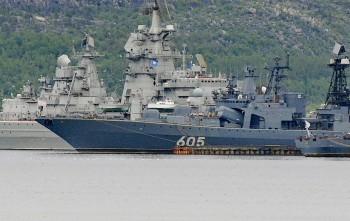 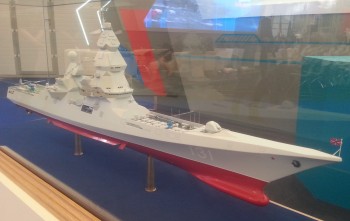 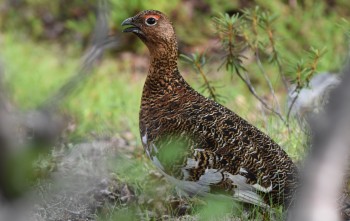 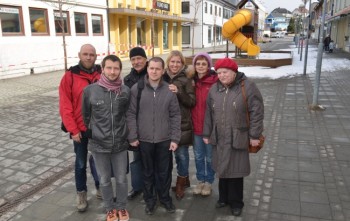 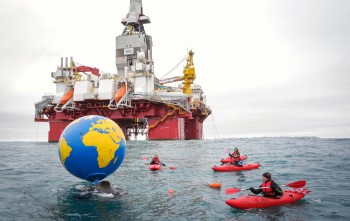 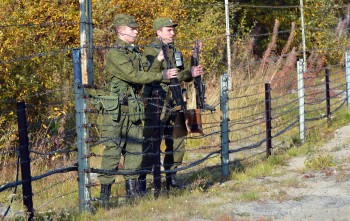 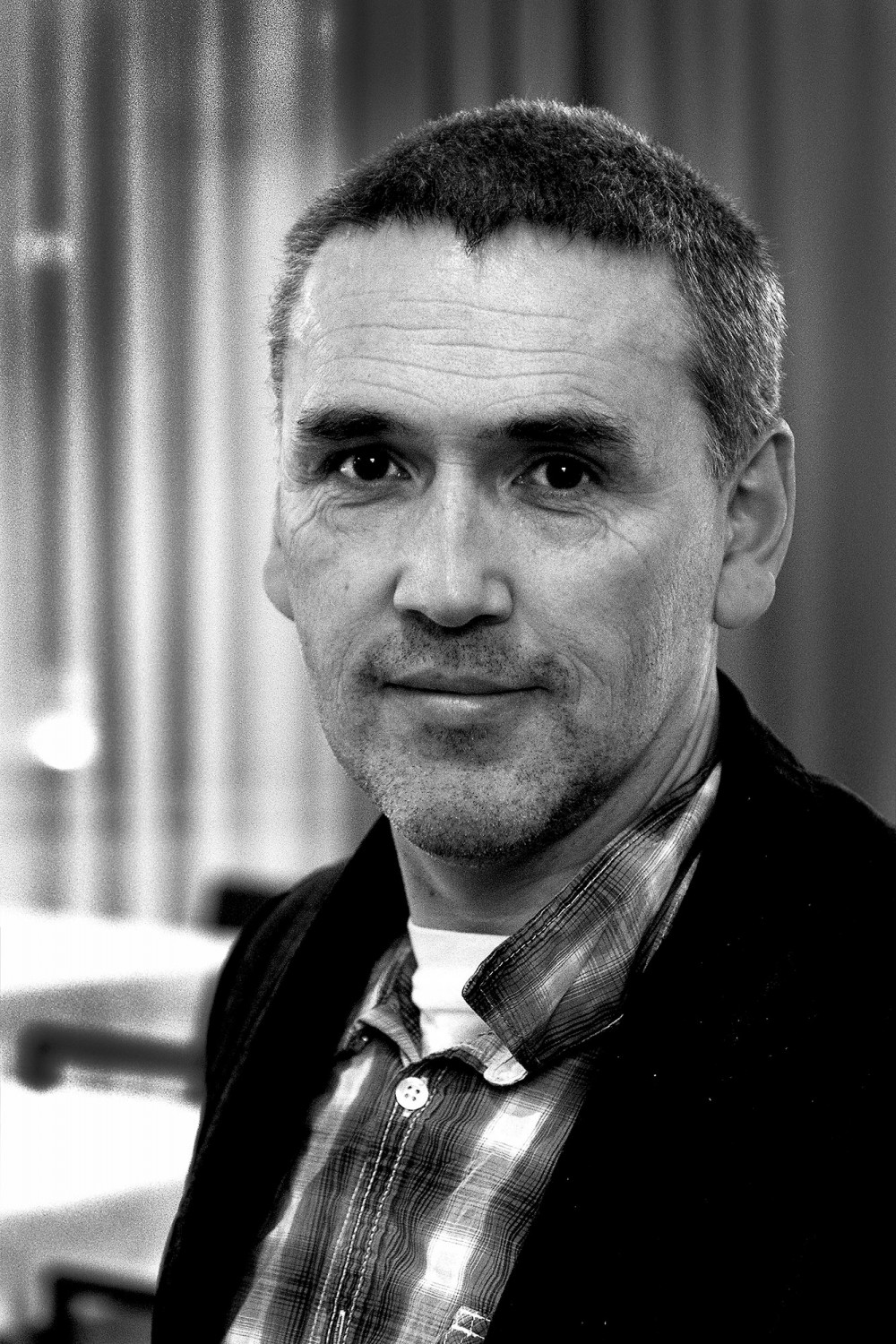 Nilsen has been editor of Barents Observer since 2009, including in the period when its staff were employees of the Norwegian Barents Secretariat. In 2015, the secretariat decided that the newpaper no longer should have the editorial freedom that comes with the Rights and Duties of the Editor. Journalistic freedom and independece are core values for the staff reporters and all left and relaunched the newspaper in October 2015 as a journalist-owned, independent company.

Before 2009, Nilsen was Deputy head of the Norwegian Barents Secretariat. Before 2003, he worked 12 years for the Bellona Foundation’s Russian study group, focusing on nuclear safety issues and general environmental challenges in northern areas and the Arctic.

Thomas has been travelling extensively in the Barents Region and northern Russia since the late 80’s working for different media and organizations. He is also a guide at sea and in remote locations in the Russian north for various groups and regularly lectures on security issues, environmental and socio-economic development in the Barents Region.