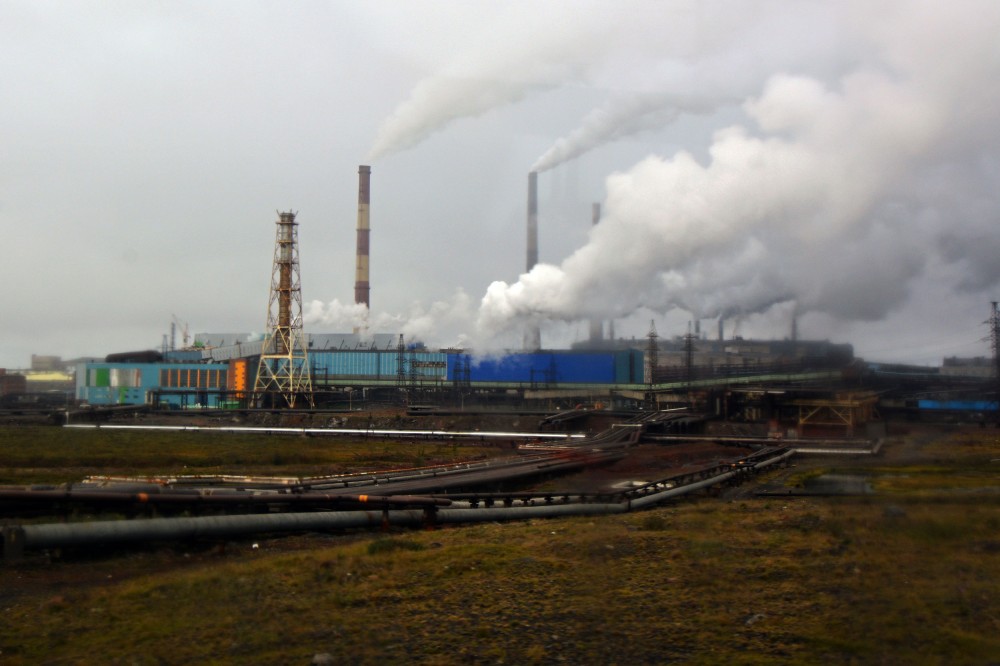 Nornickel has cashed out an unprecedented fine for its spill of 21,000 tons of diesel oil into wetlands and rivers of far northern peninsula Taymyr.
Read in Russian | Читать по-русски
By

The company now confirms that it has completed the payment of 146.2 billion rubles (€1.66 billion), as decided by the Krasnoyarsk Court of Arbitration.

The unprecedented fine is to cover environmental damage caused by the spill of more than 21,000 tons of diesel oil from a reservoir near Norilsk.

The reservoir belonged to the Norilsko-Taymyrsky Energy Company, a local subsidiary of mining and metallurgy giant Nornickel.

It was Russia’s environmental protection agency Rosprirodnadzor that sued the company after more than 21,000 tons of diesel fuel in late May 2020 leaked from a ruptured oil reservoir near the city of Norilsk.

Rosprirodnadzor and its leader Svetlana Radionova originally demanded almost 148 billion rubles. Nornickel and its subsidiary, however, disputed the claim and argued that damage was worth only 21,4 billion rubles (€238 million).

The fine is unprecedented in Russia and must be seen as a strong signal to the powerful producer of nickel, copper, palladium and platinum and its leader Vladimir Potanin.

It was long believed that climate change was the reason for the oil spill. According to Nornickel and a number of environmental experts, the ground under the oil reservoir collapsed following the melting of permafrost. However, federal inspectors have later rebuffed that theory.

The oil reservoir ruptured because of construction errors and mismanagement by the company, experts from the state technical control authority Rostekhnadzor conclude.

The environmental situation around Norilsk has sparked outcry not only from locals and environmentalists, but also from top federal politicians. In October 2020, leader of the Federation Council Valentina Matvienko expresses shock and outrage about company mismanagement and the massive pollution in the area.

In a press conference, Matvienko said that company town of Norilsk used to be a “garden town”, but now looks more like a “slum” with worn-out infrastructure, and power grids, water canalization, roads and housing in disarray.